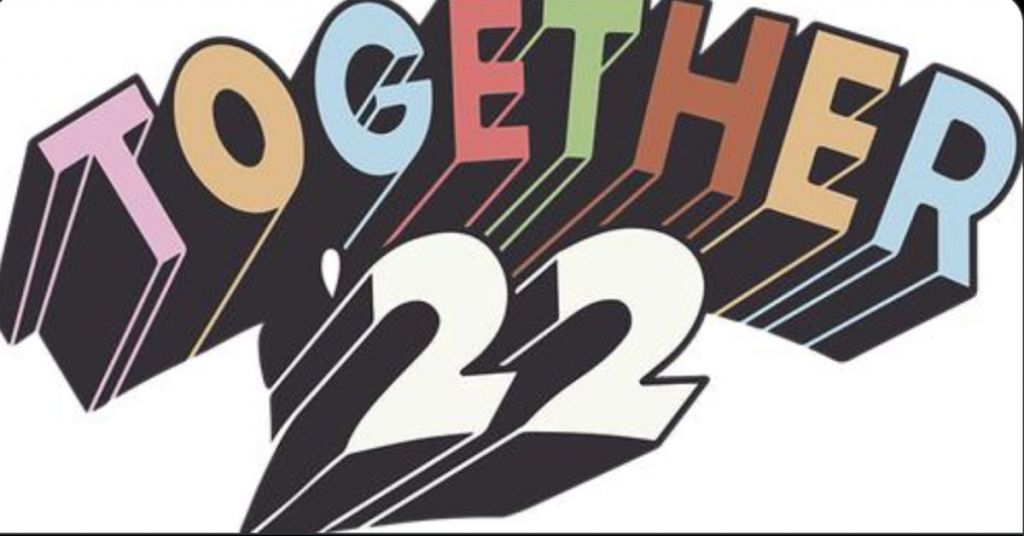 Evangelist author Nick Hall is expecting more than 50,000 young people to gather in Dallas, Texas, for TOGETHER '22, a free event at the Cotton Bowl Stadium held June 24-25.

"We really do believe we're on the dot of a new Jesus movement," Hall told The Christian Post.

Inspired by Explo '72, a 1972 evangelistic conference held at the Cotton Bowl and hosted by Billy Graham, Hall exclaimed TOGETHER '22 will be the largest evangelistic training event in history. There, attendees will be trained in sharing their faith along with millions more online viewers.

The event is taking place exactly 50 years after Explo '72, which featured Graham, Bill Bright and other leaders, along with the music of Johnny Cash, Keith Green and Larry Norman.

Even though it took place a decade before he was born, Hall recalled Explo '72 had "ripple effects that have impacted my life from childhood all the way until today."

Some of those young people who attended Explo '72 brought the Gospel back to Hall's home state of North Dakota and planned outreach events, including one event featuring a young Josh McDowell.

It was at that event Hall's dad gave his life to Christ.

"That changed my dad's life, it eventually changed his marriage, it changed our family," he reflected.

Eventually, it changed Hall's life as well. Explo '72 inspired him to start planning similar events on college campuses, and before long, he was receiving mentoring from the likes of Graham and McDowell. Now, he’s praying for TOGETHER to have the precise impact.