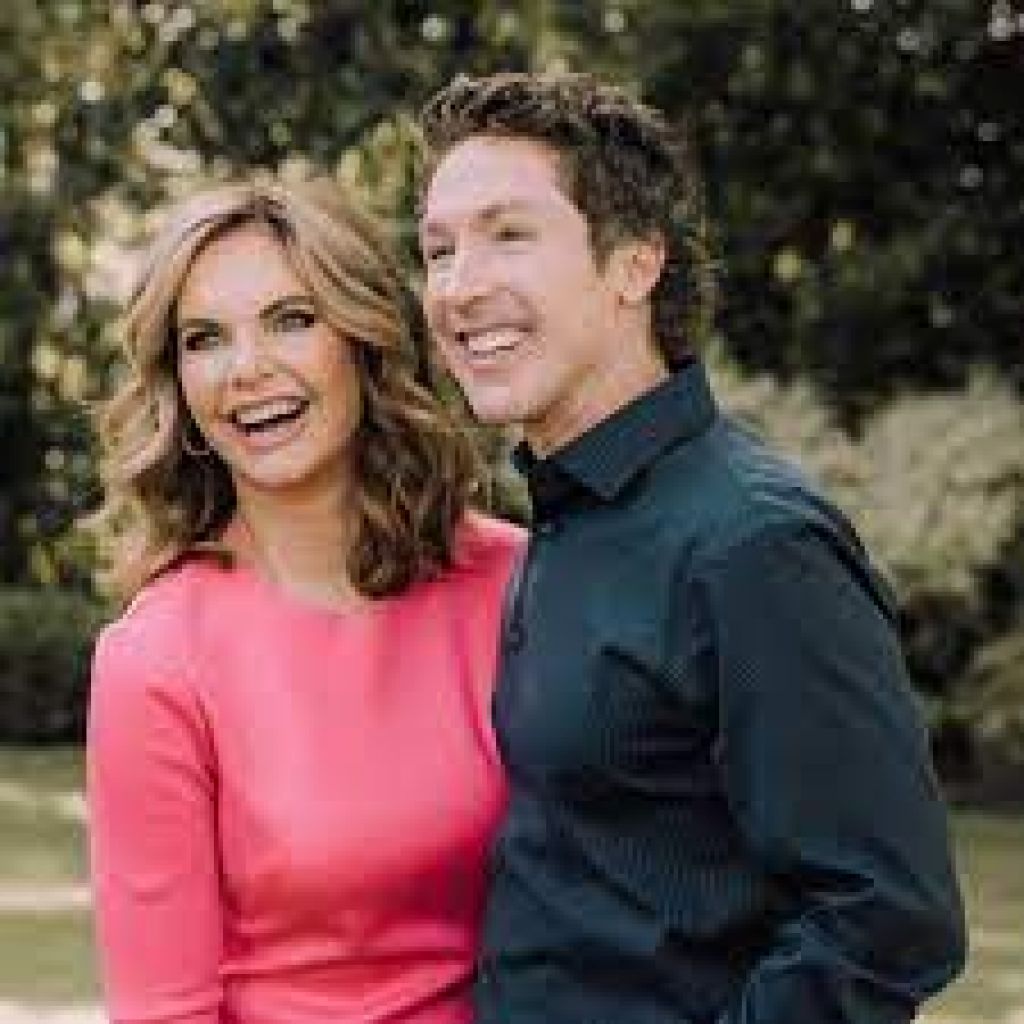 For the first time since the COVID-19 pandemic devastated the U.S., shutting down gatherings across the nation, Joel and Victoria Osteen are holding a night of hope and inspiration at Yankee Stadium. The due yearn for the event to bring “healing and wholeness” to the country.

In an interview with The Christian Post, Osteen, who leads Lakewood Church in Houston, Texas, with his wife, said that the church has held Nights of Hope annually since 2004 — up until the disruption of the plans in light of the COVID-19 pandemic.

“We never dreamed we'd have a break like we did,” the 59-year-old pastor said. “Once we stopped, I didn't know when we would come back. So when Yankee Stadium called us and said, ‘We have a date for you,’ it just felt right. It felt like God opened the door.” Osteen expressed it’s no coincidence that the church’s large-scale, in-person event is going to be held at Yankee Stadium in New York City, one of the largest and most iconic venues in one of the most diverse cities in the country.

“I think it’s God’s way of saying, ‘Come back to hope, come back to faith, come back to church, come back to living again,’” he exclaimed, adding: “A lot of dreams have been put on hold, but hopefully we can inspire some people to believe again.”

This year’s event, held Aug. 6 will feature music from CeCe Winans, Tauren Wells and the Lakewood music team, along with a message from the Osteens where the duo will “share what God has done in our lives, including how my mother recovered from cancer,” the pastor said. “It's a night filled with inspiration. It’s about letting go of the old, getting ready for the new things God wants to do and believing for the goodness that God has for us,” he said. “We want to ignite people’s faith. A lot of times, we get weighed down with life, worry and stress, and we forget to breathe and believe that God has good things in store for us.”

Over the years, Lakewood's Night of Hope events have drawn thousands of attendees from around the county. Osteen estimated that roughly half attend other events hadn’t been exposed to church before, yet about 70% to 80% of attendees dedicate their lives to Christ at the end of the night.

“They stand for salvation even though they’ve never made a public declaration of faith before,” he said. “The ultimate goal is to make sure people know the Lord and have them take a stand for their faith. It’s a fun, upbeat night of inspiration.”

“When thousands of people get together — and they may not all know the Lord — but they're coming there because they're drawn to God, I believe that just creates an atmosphere for healing and miracles and salvation and new beginnings,” he went on. With above 50,000 members, Lakewood is America’s largest church and one of the nation’s most racially and socioeconomically diverse.

Osteen, who has written several New York Times bestsellers, has been scrutinized by some in the Evangelical community for preaching what they consider a watered-down Gospel. Still, according to the pastor, his message of inclusivity plays a role in the size and diversity of Lakewood.

“Lakewood was diverse when my father pastored, and when I took over 22 years ago, we continued those trends,” he said. “I think part of it is, we’re accepting of everybody. It’s something that everyone can understand, and it permeates with love for people and for God and not judging people.”