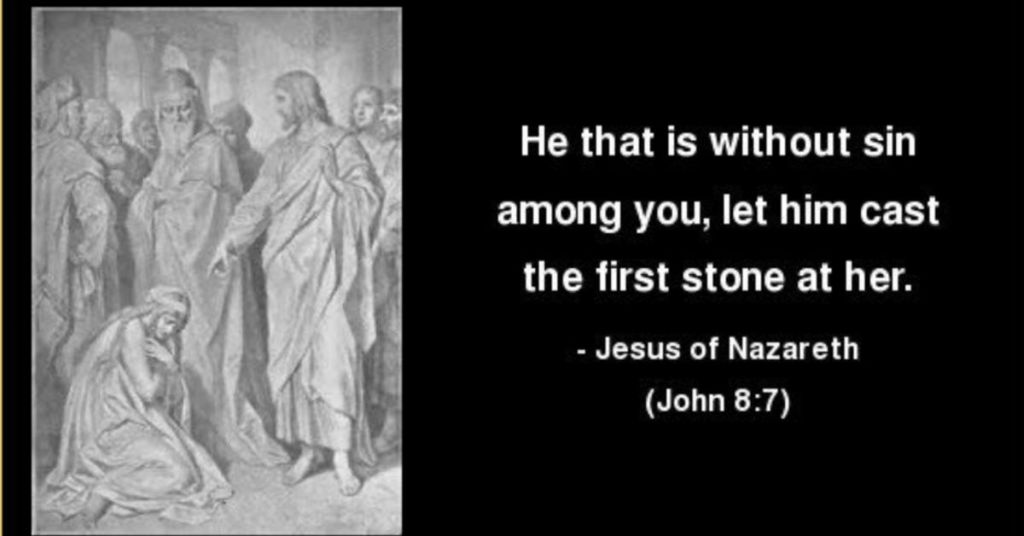 A new study indicates that practically one in four Gen Z adults believe Jesus was not a sinless man, or the incarnate Son of God of Christian orthodoxy.

Polling conducted for the American Bible Society (ABS) and its latest “State of the Bible 2022” report found that 38% of people between the ages 18 and 25 hold that “Jesus Christ was human and committed sins, like other people.”

The result is roughly in line with Gen X (37%), millennials (35%) and baby boomers (35%), who also aren't strong believers in the biblical doctrine of a sinless Christ.

Americans aged 77 and older believed Jesus sinned at statistically lower numbers (26%) as the group proved to be the “most likely to be Bible Users (58%) of any generation.”

The findings were detailed in Chapter 2 of the 2022 “State of the Bible” report released this month, featuring data compiled by ABS in collaboration with NORC at the University of Chicago.

A total of 2,598 U.S. adults were surveyed online or by phone in January in all 50 states and the District of Columbia. The study documents an error margin of ±2.51%.

The poll found that 18% of all ages who are biblically engaged believed Jesus was a sinner.

Researchers with ABS defined scriptural engagement as “consistent interaction with the Bible that shapes a person’s choices and transforms their relationships with God, self, and others.”

Among respondents considered part of the “Movable Middle” which are those considered Bible friendly and Bible neutral, just over one-third said they believed Jesus had sinned during His life on Earth. Those categorized as “Bible Disengaged” made up the highest portion of respondents who said Jesus was a sinner at 43%.

John Plake, director of ministry intelligence at ABS and editor-in-chief of the “State of the Bible” series, suggested that The Christian Post this kind of secular confusion about Christian theology is an opportunity to share with the world.

“I hear statistics [like these], and I’m less concerned about the national or generational assumptions about the dual nature of Jesus or pick your particular point of doctrine here,” Plake stated. “I’m more concerned that we point people to the Word of God.

He further mentioned that secular culture has raised crucial questions for the Church to answer about the deity of Christ and other doctrinal issues since the first century.

“Culture tries to bend doctrine to fit its own categories and its own structures, and it’s been this way since the book of Acts,” expressed Plake. “It’s not new to America. It’s not new to the 21st century. “In some ways, every culture in the world is against Christ.”

The denial of the deity of Christ was most notably addressed at the Council of Nicea in 325 A.D. when the Nicene Creed was codified in response to the rise of Arianism, which claimed Jesus was merely human and not the “God-Man” of Scripture.