God's Work: Kirk Cameron's Newest Movie Challenges The Church To Fight For The Lives Of Every Fetus 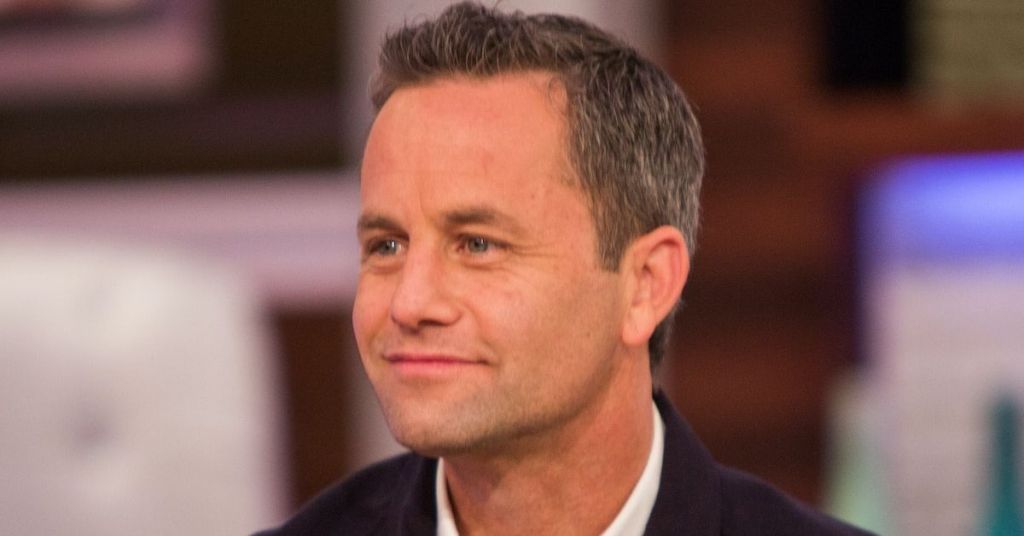 When Kirk Cameron first watched a documentary about one woman’s decision to adopt instead of having an abortion and the story of her son and the couple who adopted him, he knew it was one he wanted to bring to the big screen.

“I saw this little 30-minute story about a young, 18-year-old girl who rose off the abortion table at the last minute; she decides to keep her child and secretly [carried him] full term and gave birth,” the 51-year-old actor reflected.

“She moved in with her boyfriend, so her parents never knew she was pregnant. She places this young boy for adoption; this family adopts him. And he then, 19 years later, reaches out to his biological mother and wants to meet her. She thinks he probably wants to tell her how much he hates her for abandoning him, and the opposite is true. He wants to tell her, ‘Thank you for this life you've given me and this family you've given me,’ because he loves his family.’ It’s based on a true story. And when I watched this, I thought we've got to turn this into a movie.”

To bring his story to life, Cameron brought Stephen and Alex Kendrick, the Christian filmmaking brothers who are responsible for the creation of a few faith-based popular films, including “War Room and “Flywheel.” The actor last worked with the Kendricks for the 2008 film “Fireproof.”

“I said, ‘Guys, what do you think?’ And they said, ‘We think we want to make it with you, so let's do this,” the “Growing Pains” actor recalled. “And that was three years ago. And so finally, we're here.”

The result of that partnership is “Lifemark,” debuting as a Fathom Event in theaters nationwide Sept. 9-15. Starring Cameron, Isabelle Almoyan, and Ezra DuVall, the film tells the story of David Scotton as he embarks on a journey to meet the birth parents he never knew with the support of his loving adoptive parents.

“There's lots of real life in this movie, including dialogue that we didn't even script; we just use the words that the real people spoke to us when we asked them what they said to one another and how the whole thing happened. We just wrote it down because we couldn't script anything,” Cameron said.

The real-life family behind the story was involved in the film, even playing minor roles. The way the whole story came together, he said, was nothing short of miraculous.

“We started this movie three years ago, and we had so many delays because of COVID, all the lockdowns, and we were just trusting God that He would open doors at the right time and for Him to bring His favor to rest upon this movie.

"So as we began writing the script and casting for the roles, it was unbelievable how everything began to fall into place.” For both Cameron, adoption is extremely personal: The actor’s wife, Chelsea Noble, was adopted, and the couple has four adopted children. Five of the people he loves most, he said, “was one doctor appointment away from not existing.”

“So this is very important to me; it's why I'm so passionate about it,” he said. “And I know that millions of others will feel this way when they watch the movie, whether they're longing for children, whether they're considering adopting, whether they're in an unplanned pregnancy, or [they have] children in the womb.”

The timing of the debut of “Lifemark,” Cameron said, is “God-ordained.” When filmmakers conceived of the film, they never predicted the U.S. Supreme Court would rule to overturn Roe v. Wade, the 1973 landmark case that made abortion legal nationwide.