Toobin Quits: CNN's 'Master-Debater' Leaves Network, Will He Be Exposing Himself To New Audiences? 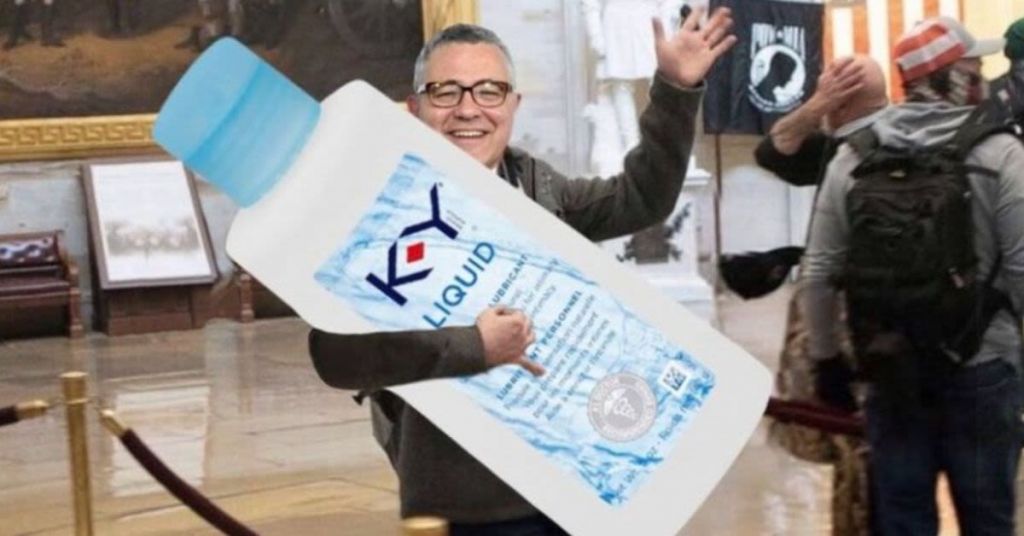 Toobin wrote, "Friends, I've decided that, after 20 years, I'm leaving @cnn after my vacation. Spending my last day on air with pals Wolf, Anderson, and Don was great. I love all my former colleagues. Watch for my next book, about the Oklahoma City bombing, coming in 2023 from @simonandschuster."

Toobin reiterated how he believed he was not visible as he self-pleasured and announced, "I thought no one on the Zoom call could see me. I thought I had muted the Zoom video."

The 60-year-old Toobin has been a New Yorker writer for over 20 years and joined CNN in 2002. He is the author of several books, most recently “True Crimes and Misdemeanors: The Investigation of Donald Trump,” published in August. His other works include “The Run of His Life: The People v. O. J. Simpson” and “The Nine: Inside the Secret World of the Supreme Court.”

Not long after, he was fired from the New Yorker. Condé Nast's chief people officer Stan Duncan wrote: "I am writing to share with you that our investigation regarding Jeffrey Toobin is complete, and as a result, he is no longer affiliated with our company."

CNN further placed him on leave after the incident yet welcomed him back in June of 2021.

Alisyn Camerota questioned, "What the hell were you thinking?" "Well obviously, I wasn't thinking very much," Toobin answered.

Some CNN workers were displeased by Toobin's return, and one anonymous female CNN employee stated, "The way [the network] brought him back on air was a bit inappropriate in terms of a full segment of mea culpa and then a hard pivot to his legal analysis on air."