The American Nightmare: A Third Of Americans Are Using Savings For Daily Expenses 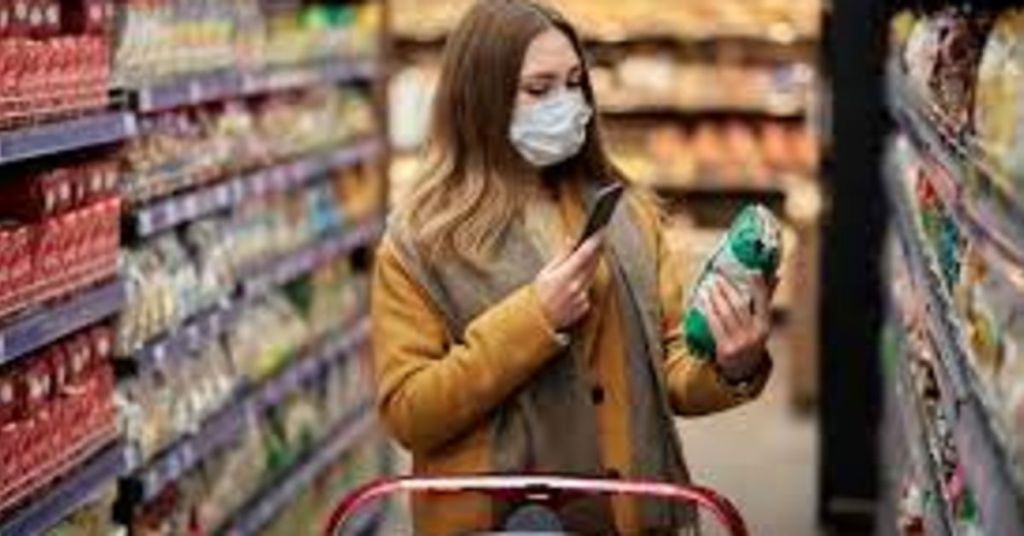 One-third of U.S. adults tapped into their savings to cover living expenses throughout the first six months of 2022 as inflation reached a new 40-year-high, according to New York Life's latest Wealth Watch poll.

A total of 36% of people announced they have withdrawn an average of $617 from their savings throughout that time frame, with Gen Xers taking the most ($644).

Nonetheless, 62% of adults report overall confidence in their ability to meet their financial goals, falling from an average of 69% at the start of the year.

"The financial picture for many Americans has changed significantly since the start of the year, and we're seeing the positive expectations many Americans held about their finances heading into 2022 start to fade," announced Aaron Ball, senior vice president, head of Insurance Solutions, Service and Marketing at New York Life.

"Our research found that macroeconomic factors, including inflation (65%), healthcare costs (34%) and the national economic recovery (32%) are the factors that Americans report as being most impactful to their personal sense of financial security. Three-quarters of those surveyed report that inflation has impacted either short- or long-term financial strategies, and nearly 9 in 10 adults (89%) are concerned about a potential economic recession in the U.S."

The survey further discovered that almost half of adults (45%) are reducing dining out and ordering from restaurants, 39% are reducing travel and vacations and 37% are reducing event attendance.

Inflation surged to a new pandemic-era peak in June, with consumer prices increasing 9.1% year-over-year, the highest level in over 40 years.

Though, despite sinking confidence, finances remain relatively strong and most people have reported a recent financial bright spot

Over a half (59%) of adults have experienced recent financial bright spots, including paying off debt (19%), going on or booking a vacation (18%), and contributing to savings or emergency funds (17%).

Though confidence has fallen since January, a majority (64%) of adults expect their retirement savings to last their whole lives.

“Members of all generations are facing difficult financial headwinds and, as a result, we’re seeing an increased interest in financial guidance – especially among Gen Zers and Millennials. In fact, more than half of respondents in these groups (65% of Gen Zers and 56% of Millennials) have utilized financial advice in the last month,” announced Ball. “Regardless of the economic environment, the partnership of a trusted financial professional is critical to ensuring short- and long-term financial goals can be achieved.”