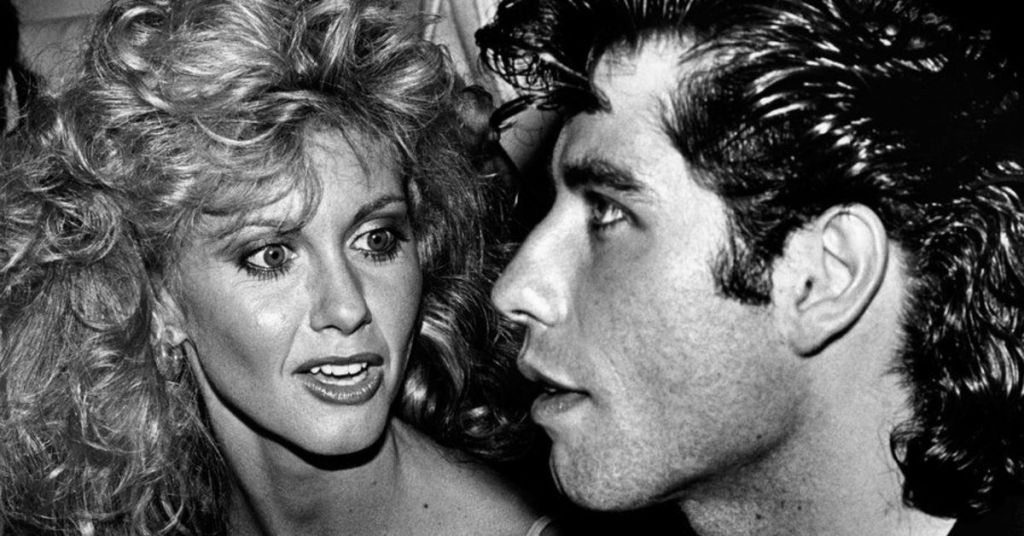 After the death of actress and singer Olivia Newton-John was announced Monday, her Grease co-star John Travolta led a group of celebrity praises to the star, who passed away after a battle with breast cancer.

"My dearest Olivia, you made all of our lives so much better. Your impact was incredible. I love you so much. We will see you down the road and we will all be together again. Yours from the first moment I saw you and forever! Your Danny, your John," Travolta wrote on Instagram.

"We have lost a great, iconic artist in Olivia Newton John, gone too soon from us at age 73. I trust she is now in the great Xanadu beyond. Know that we are forever hopelessly devoted to you, Olivia. Rest in song and mirth," actor and activist George Takei tweeted.

"Such an inspiration … What a life well lived, You will be missed but … Celebrating you today and always," singer Debbie Gibson posted in her Facebook tribute.

"Really sad to hear about the passing of Olivia Newton-John. My first real crush as a kid. I loved Grease & her music & i coincidentally also bought & lived in for a while the wonderful home she built in Malibu. May she Rest in Peace," filmmaker James Gunn shared.

Newton-John, the Grammy-winning superstar who reigned on pop, country, adult contemporary and dance charts with such hits as “Physical” and “You’re the One That I Want” and won countless hearts as everyone’s favorite Sandy in the blockbuster film version of “Grease,” has died.

“Olivia has been a symbol of triumphs and hope for over 30 years sharing her journey with breast cancer,” he wrote. “We ask that everyone please respect the family’s privacy during this very difficult time.”

Newton-John’s father, Brinley “Bryn” Newton-John, was a British MI5 (security service) officer who worked on the Enigma project to decipher Nazi military communications at Bletchley Park outside London in WWII; her maternal grandfather was the Nobel prize-winning physicist Max Born, who fled to the UK from Nazi Germany in 1933.

“Physical,” the energetic, R-rated smash released in 1981, was No. 1 for 10 weeks and was named Billboard’s song of the year despite being banned by some radio stations. An aerobics-friendly promotional clip, filmed in the early years of MTV, won a Grammy for best video.

Both musically and image-wise, she made herself during those years. The blonde, ever-smiling Newton-John originally preferred mild pop-country songs such as “Please Mr. Please” and “Have You Never Been Mellow” and soft-breathing ballads like “I Honestly Love You,” which in 1975 won Grammys for best female pop vocal and record of the year. But she picked up the tempo in “Grease,” especially after Sandy ditched her white sweaters and blouses for waist-high, black leather pants. “Physical” even made Newton-John blush as she told her would-be lover “There’s nothing left to talk about/Unless it’s horizontally” and finally called out “Let’s get animal! Animal!”

“I recorded it and then suddenly thought, ‘Goodness, maybe I’ve gone too far!'” she told Entertainment Weekly in 2017, recalling how the song had been suggested by manager Roger Davies. “I called Roger and said, ‘We’ve got to pull this song!’ He said, ‘It’s too late. It’s already gone to radio and it’s running up the charts.’ I was horrified!”

Fans rushed to social media to express their grief. “Farewell with love to the legend who will forever be my first crush,” wrote actor Daniel Dae Kim. Added Tracie Thoms: “Olivia Newton-John is an icon. We will miss her dearly.” Gabrielle Union said she and her sister watched “Xanadu” “more times than I could count.”