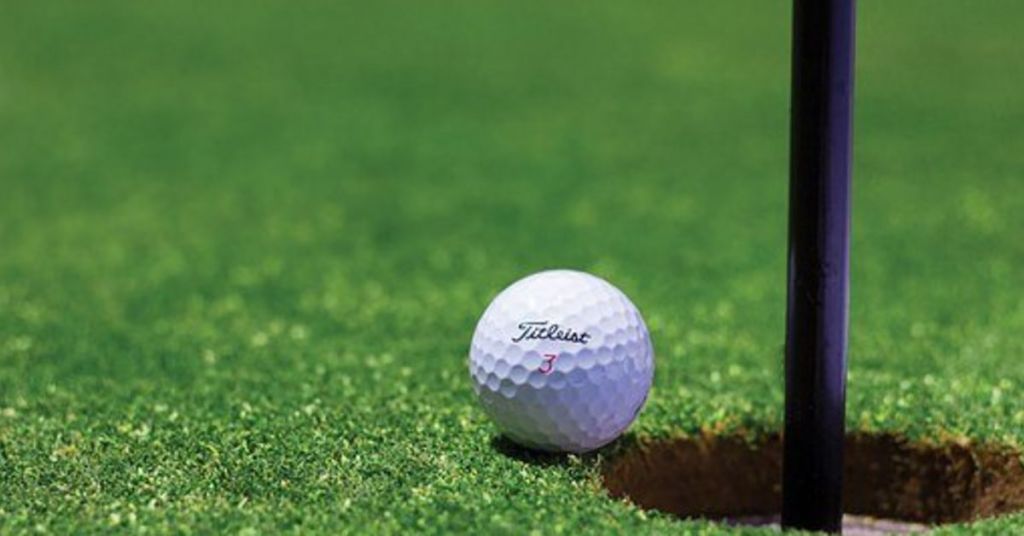 Bryson DeChambeau and Patrick Reed are supposed to sign with LIV, joining Dustin Johnson and superstar Phil Mickelson, who agreed to massive deals with the rival circuit in the past week.

According to Golf Channel reporter Rich Lerner, the former top-ranked Rickie Fowler may shortly join the four as the next big name to sign with the upstart league.

Because of the short notice, DeChambeau and Reed are not slated to field for this week's London event. Yet they will probably contribute to the seven other ones, five of which are in the U.S.

"Bryson has always been an innovator. Having the opportunity to get in on the ground floor of something unique has always been intriguing to him," DeChambeau agent Brett Falkoff told the Post. "Professional golf as we know it is changing, and it's happening quickly."

Sources further explained to the newspaper that DeChambeau's deal is worth more than $100 million after he had turned down a lower amount. That puts him $25 million behind Johnson's reported $125 million deal and half as much as Mickelson, who will get a reported $200 million.

The success of LIV, headed by former professional golfer Greg Norman, comes amid denouncement that the PGA has pandered to the woke crowd rather than seeking the best experience for fans and participants.

"I like Seth Waugh," Nicklaus explained the outlet. "Seth didn't need this job. He took the job because he thought he could give the PGA of America some good guidance."

"But this move is cancel culture. Donald Trump may be a lot of things, but he loves golf, and he loves this country. He's a student of the game and a formidable figure in the game. What he does in the future in golf will depend on what the cancel culture will allow him to do."

LIV has opted not to take the same approach to Trump's courses. As part of the first invitational series, the league will host a tournament on July 31 at Trump National Golf Club Bedminster and close its inaugural season Oct. 30 at Trump National Doral Miami.

An official announcement confirming their commitment is expected before the end of this week’s 54-hole tournament, according to the Telegraph.

DeChambeau, who won the 2020 US Open at Winged Foot, and Reed, the 2018 Masters champ, might further not be the last big names to be revealed in the forthcoming days. The Telegraph report declares that Rickie Fowler is further close to being signed.

Sources furthermore explained that is the case. However, the 33-year-old five-time PGA Tour winner further explained on Wednesday that his earlier wait-and-see stance hasn’t changed. Though he called it an “interesting” time in golf, Fowler explained he still wishes to see how things play out before making a choice one way or the other.

The move by DeChambeau, in the meantime, is something of an about-face. Last week, after returning from a wrist injury, the 28-year-old eight-time PGA Tour winner announced that he would be staying with the tour.

“Every person out here has their own opinion on it,” DeChambeau stated at the Memorial. “For me, I personally don’t think that at this point in time I’m in a place in my career where I can risk things like that. I’m loyal to my family that I’ve created around me with sponsors and everything. And as of right now, the golf world is probably going to change in some capacity."