Sex Fiend R. Kelly Will Be Spending Decades In Jail If Judge Listens To Prosecutor's Recommendation 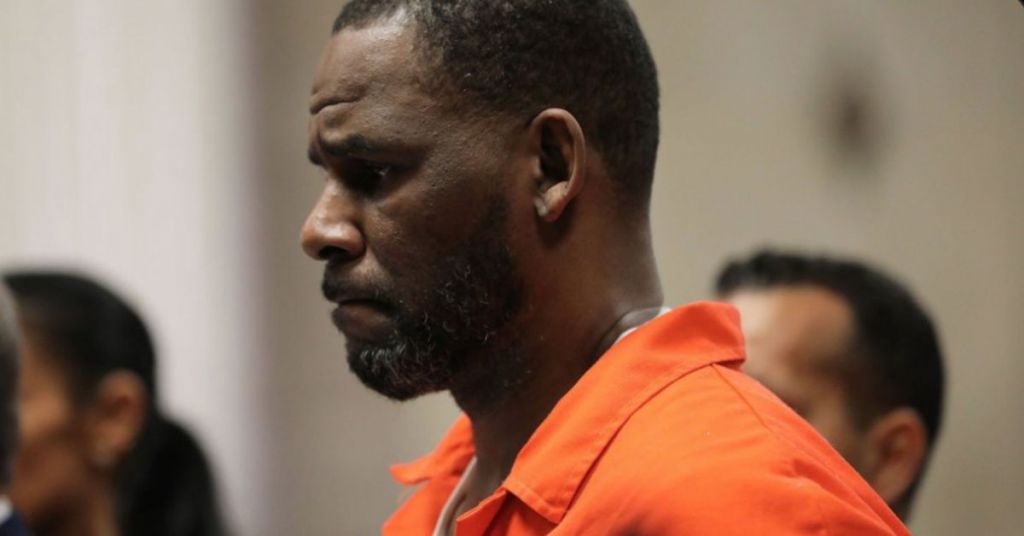 Federal prosecutors wish R&B singer and convicted sex offender R. Kelly to be jailed for more than 25 years, according to a Thursday legal filing.

Kelly, who is expected to be convicted June 29, was found guilty last September of sexually abusing women, boys and girls for decades. He was convicted of all nine counts against him in the sex trafficking trial.

“In light of the seriousness of the offenses, the need for specific deterrence and the need to protect the public from further crimes of the defendant … the government respectfully submits that a sentence in excess of 25 years is warranted,” the US Attorney’s Office for the Eastern District of New York wrote to the judge on the case.

The US Attorney’s Office slammed the “I Believe I Can Fly” singer for “relying on his fame, money and popularity as an R&B recording star… to both carry and conceal his crimes” as he got immense help from his large network of associates.

“He continued his crimes and avoided punishment for them for almost 30 years and must now be held to account.”

The 31-page filing describes the “callous disregard” he showed his victims during his decades of abuse and sexual exploitation, suggesting that Kelly “is unlikely to be deterred from further sexually abusing and exploiting children and others.”

The feds stressed if they got their wish, Kelly would be in his 70s when freed from prison.

During the trial, the government called 45 witnesses to describe the horrors Kelly, whose full name is Robert Kelly, did to his victims. The feds also said the artist behind the hit song “Ignition” has shown “no remorse for any of his conduct.

“Indeed, the defendant’s decades of crime appear to have been fueled by narcissism and a belief that his musical talent absolved him of any need to conform his conduct — no matter how predatory, harmful, humiliating or abuse to other — to the strictures of the law,” the US Attorney’s office stated.

Jennifer Bonjean, a lawyer for Kelly, has argued he should be sentenced to fewer than 14 years in prison. She plans to explain why his “history and characteristics” explain the shorter sentence in a filing next Monday.

Bonjean, in April, attempted to delay the sentencing until he is tried in Illinois, which is set for August.

“To the victims in this case, your voices were heard, and justice was finally served,” acting US Attorney Jacquelyn Kasulist said outside court after the verdict. “No one deserves what they experienced at his hands. Or the threats and harassment they faced.”

A jury of seven men and five women deliberated for about nine hours across two days before reaching their unanimous verdict.

From the start of the month-long trial in the federal courthouse in downtown Brooklyn, prosecutors painted Kelly as a “predator” who used his fame and a cadre of employees to prey on young victims.

“This case is not about a celebrity who likes to party a lot,” Assistant US Attorney Maria Cruz Melendez said in her opening statement last month. “This case is about a predator,” she said.

To verify the racketeering charge against him, prosecutors showed jurors how Kelly used a network of friends and employees in his “inner circle” to transport his victims across state lines, control their actions and facilitate the sexual abuse.

Prosecutors from the Eastern District of New York called a parade of witnesses who testified about the abuse the disgraced singer subjected them to.