Are The Hamptons Becoming Unchic? Summer Rents Plummet In Once Trendy Beachfront Community 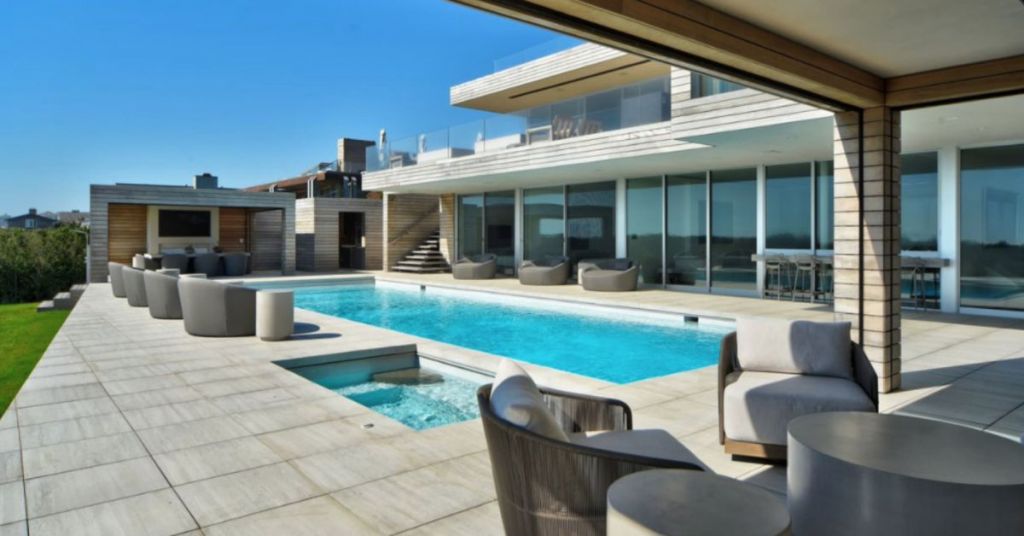 Some coveted Hamptons beach houses, which generally rent goes for as much as $18,000 a week, are declining this summer. This could be the flip side of the red-hot housing market of the past two years, CNBC reports.

This is forcing some Southampton, Westhampton, and East Hampton, New York, landlords to slash their asking prices by as much as 30%.

"There is a tremendous amount of inventory, and people are not renting it," Douglas Elliman's Enzo Morabito declares. "And it's across all segments, from the very low to the very top of the market."

One waterfront rental listing of Morabito's was requesting $70,000 a month, but a potential taker offered just $45,000.

Brokers say many of their wealthier clientele, who squatted in the Hamptons during the pandemic, are traveling to European and other countries, as COVID fades slowly.

With the Hamptons popular among the Wall Street crowd, the recent drop in the markets could be giving some of them pause, realtors additionally said.

Sotheby's International Realty's Harald Grant puts it thus: "There are a lot of uncertainties in the air — about the economy, both locally and nationally. It all affects the market."

"The assumption that rents would be sustainable at these elevated levels has been proven to be false."Jonathan Miller, CEO of Miller Samuel, says.

Morabito adds: "The buyers removed themselves from the rental market, and all of a sudden, the renters aren't there, so you have this huge surplus."

On the bright side, those who have it are still paying for it. One example is an ultra-modern, $300,000-a-week Bridgehampton rental on Surfside Drive with nine bedrooms, a pool house, outdoor pavilion, gym, media room, Gunite pool, and spa. Corcoran has rented it for a week in June at full price.

“The buyers removed themselves from the rental market,” Morabito expressed.

“Now, all of the sudden the people who bought want to rent it and the renters aren’t there. So you have this huge surplus.”

Some brokers declare they have seen signs of a pickup, as more last-minute renters start looking for deals.

“We had a lull from February to April, but now it’s picking up again,” said Gary DePersia of Corcoran. “The inventory we had is going.”