Hell Frozen Over: CNN's New Boss Puts Biased Liberals On Notice - Who Will Be The First To Get Canned? 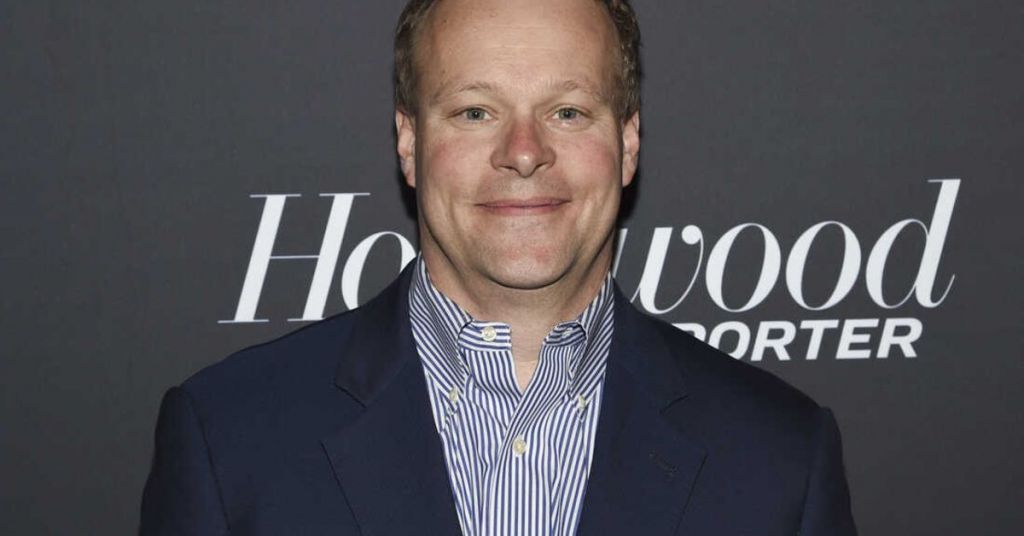 CNN’s new boss is cracking down on biased news reporting and has threatened to oust some of the network’s top-paid talent if they proceed to advance a Liberal agenda.

Network CEO Chris Licht, as part of his attempts to rebuild the outlet, has been evaluating news personalities and programs that grew polarizing throughout Donald Trump’s presidency.

Those who fail to get on board with the network’s new priority to become “less partisan” could be terminated, CNN insiders explained to Axios.

Licht isn’t reportedly looking to get rid of primetime personality programming, yet he does want CNN’s news staff to show information in a way that upholds the network’s apparent values of fair reporting.

Analysts claim this could prove problematic for network correspondents Jim Acosta and Brian Stelter, among others, who have “become the face of the network’s Liberal shift.”

The potential firings are only the latest of Licht’s moves to clean up the network.

Earlier this month, he issued orders to tone down the use of “Breaking News” graphics and declared he intends to craft a new organizational structure at CNN.

Licht wants to allow the controversial personalities to “prove they’re willing to uphold the network’s values” before casting anyone out, the insiders announced.

Particularly, he wants on-air talent, producers, and bookers to make programming decisions that are focused on “nuance” and don’t stain the CNN brand, which was once considered “the most trusted name in news.”

He does not intend to change the tone of the network’s primetime reveals, yet does want to ensure partisan voices don’t “dominate” programming in a destructive way.

This would be a change from how former CNN President Jeff Zucker ran the network, which many claims allowed for furthering an anti-Trump agenda.

Chief Domestic Correspondent Jim Acosta may be among those under the scrutiny of Licht.

Throughout Trump’s time in office, Acosta usually pushed back on the President’s press secretaries and issued administration critiques throughout his coverage.

For instance, while reporting on Trump’s response to the COVID-19 pandemic in 2020, Acosta stated: “This is a nation without a President.”

After Trump’s failed attempt for re-election, Acosta predicted the then-president, known for his Twitter commentary, would only “go back to being another crackpot on the internet.”

Then, when Trump moved to challenge the election results, Acosta stated he was “scrambling to scam his way into a second term.”

The correspondent even had his White House press credentials temporarily stripped throughout Trump’s reign, forcing Acosta to go to court to have them restored.

Those critical of Acosta claim his comments were met with disapproval by news traditionalists, The Washington Post reported last year. Many thought that he should present facts, not personality-driven commentary as a correspondent.