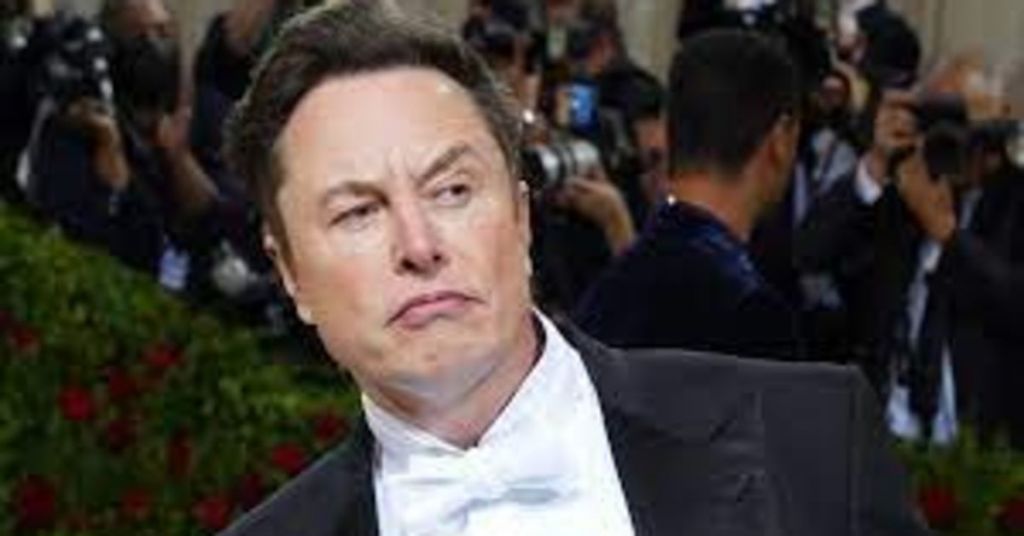 A required-by-law antitrust review at the federal level of Elon Musk’s bid to purchase Twitter was successfully concluded on Friday.

The review came with a mandatory waiting period, which expired on Friday, in accordance with the provisions of the Hart-Scott-Rondino (HSR) Act, which has been federal law since 1976.

According to the Blaze, “the HSR Act requires companies to give advance notice of transactions above a certain threshold to the Federal Trade Commission (FTC) and the Department of Justice (DOJ).”

The FTC and the DOJ then have 30 days from being notified of the purchase to investigate whether additional information is required to determine the purchase’s legality.

Clearing the HSR process represents a step forward, yet one among many necessary to purchase a controlling interest in the social media monster to be completed.

There are still different regulatory hurdles to clear before the deal can go forward, and final approval on the part of the shareholders is still waiting.

Elon Musk shared a tweet on Friday morning stating that his $44 billion deal to purchase Twitter is on hold temporarily, linking to a Reuters article stating that by Twitter’s estimates, fake accounts on the platform “comprise less than 5% of users.” This is per an SEC filing.

This is just one day after Twitter’s current CEO, Parag Agrawal, parted ways with two top executives at the social media company and well after the Board and Musk came to a deal on the price of the buyout, $44 billion. Musk has already secured capital and further investors for the takeover.

He did tweet after the initial announcement of the hold that he is “Still committed to acquisition.”

Musk started the Twitter takeover bid after the Conservative satirical site The Babylon Bee was suspended by the platform for stating that Dr. Rachel Levine, the Biden Administration’s transgender diversity hire who serves as assistant health secretary in the Department of Health and Human Services, is a man.

The deal, wildly popular with some, not so much with others, with Musk’s plan to take Twitter private at $54.20, is expected to close sometime in 2022, according to Fox Business.