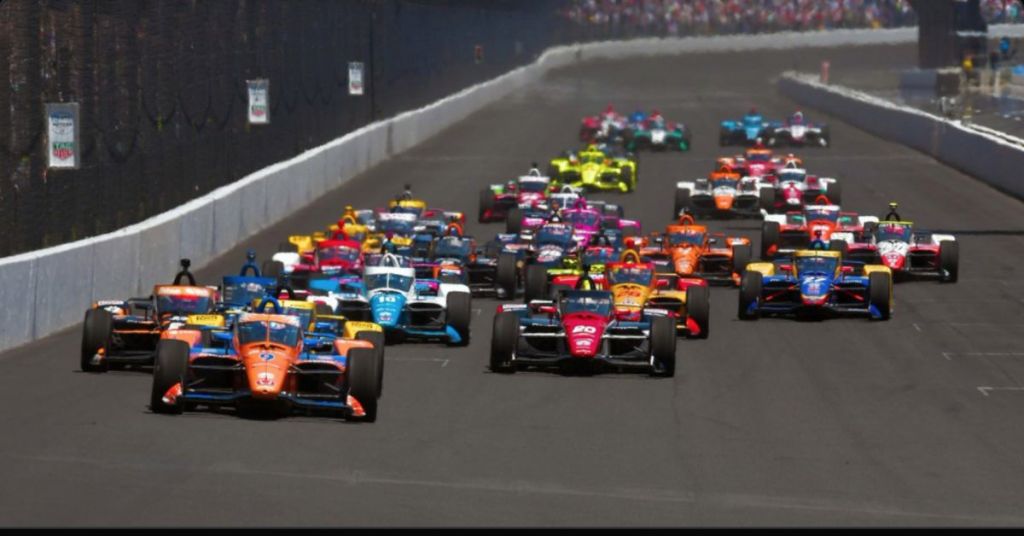 Marcus Ericsson took the practical lead with 18 laps to go, survived a restart with two laps to go, and maintained the lead the rest of the way en route to his first Indianapolis 500 victory on Sunday afternoon.

The triumph at the 2.5-mile Indianapolis Motor Speedway was his third in the IndyCar Series.

Finishing third was Tony Kanaan in his Ganassi Honda. A second Swede, Felix Rosenqvist of the McLaren team was fourth. Fifth was Alexander Rossi of Andretti Autosport.

Ericsson had a comfortable lead as the laps spiraled down but with six laps to go Indy rookie, Jimmie Johnson collided hard in Turn 2. Officials opted to wave the red flag to finish the race under green.

On the restart with two laps to go, Ericsson was first and O'Ward was second. The two were just a few feet apart when they steered into Turn 1 after the final green wave. O'Ward took his one shot for the lead soon afterward but could not get past Ericsson. From there, O'Ward faded, his chance for a win gone but the second-place finish was his best at Indy.

Scott Dixon's hopes to defeat his second 500 came flying apart when he was ticketed for speeding on pit road on his final stop of the day. To that point, he spent the bulk of the race at the front of the field. He was leading when he headed to the pits with 25 laps to go.

After serving his drive-through penalty, he dropped out of the top 20. He finished 21st.

Helio Castroneves' bid to become the first five-time winner of the 500 came up short as the Meyer-Shank Racing veteran completed seventh.

Seven-time NASCAR Cup Series champion Johnson was deemed a pre-race favorite as he qualified 12th. But once the race went green, he slid backward in his Chip Ganassi Racing Honda and was done in by his late crash.

Ganassi drivers Dixon and Alex Palou spent the first 70 laps exchanging the lead as per team orders to save fuel. That strategy frayed on Lap 70 when, as Palou headed into the pits, a crash brought out a yellow flag.

Palou, who led 42 laps, could not desert his pit stop before the flag waved. He persisted on through pits but then was pushed to head to his stall a lap later as he was out of fuel. When the race restarted, Palou, last year's IndyCar Series champ, was 30th. He toiled his way forward, however, and finished ninth.

Rinus VeeKay of the Netherlands became the first major contender to drop out of the race on Lap 39. VeeKay, who had run second for several laps, lost control near Turn 2 and slammed the wall, where it burst into flames. It slid into the infield grass and VeeKay emerged unhurt. The Ed Carpenter Racing driver had started the race on the outside of the front row.