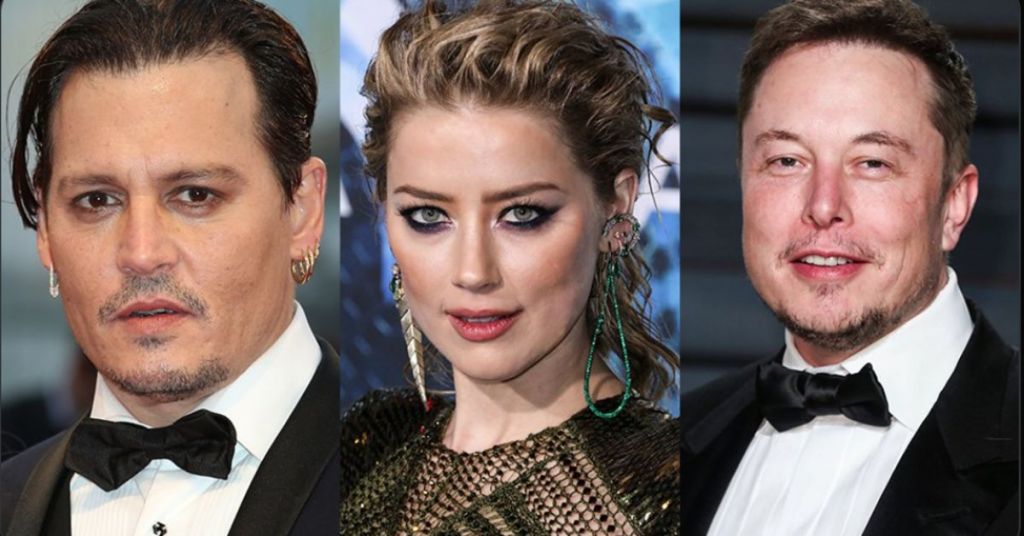 Elon Musk has finally weighed in on Johnny Depp and Amber Hear d now that their messy, spectacular, six-week defamation trial has gone to the jury — and he chooses not to take sides.

“I hope they both move on. At their best, they are each wonderful,” Musk, who once was in a relationship with Heard, tweeted Saturday.

Musk’s tweet was in retort to MIT research scientist and podcaster Lex Fridman who tweeted on Twitter on Friday:

“My takeaways from Johnny Depp vs Amber Heard trial: 1. Fame is one hell of a drug (for some). 2. Psychiatrists & lawyers come in drastically varying levels of skill. 3. Lying to millions of people is something humans are capable of. 4. Love can be messy. 5. Mega pint of wine.”

Musk and Heard dated shortly after her split from Depp in 2016. They broke up in 2017 and briefly got back together in 2018.

After six weeks of brutal and often harrowing testimony, Judge Penney Azcarate sent the jury to deliberate at 2:57 p.m Friday,

The jury pondered for two hours and went home for the long weekend without reaching a verdict. It will reconvene on Tuesday at 9 a.m. They are foreseen to deliver a verdict next week.

Depp, 58, sued Heard for $50 million over her 2018 Washington Post essay in which she wrote about facing “our culture’s wrath” as a “public figure representing domestic abuse.” He said even though the piece did not name him, it tainted his reputation and cost him eight figures in potential earnings.

Heard fired back with a $100 million countersuit, arguing that 2020 statements that she fabricated her domestic abuse claims given to the press by Depp’s lawyer Adam Waldman destroyed her career and made her life hell.

Azcarate gave each side two hours to recap the seemingly never-ending testimony that took the jury on a tour of the doomed couple’s relationship and traversed continents, movie sets, and Depp’s slew of homes.

The jury must decide on both suits together, meaning it can find both Depp and Heard guilty, only one of them guilty or both not guilty. It’s unclear if and how much money they will determine to award either plaintiff.

Because juries are notoriously unpredictable, it’s impossible to guess how long the seven jurors will take to deliberate.