Actor Who Starred In American Graffiti & Dynasty Passes Away At 80 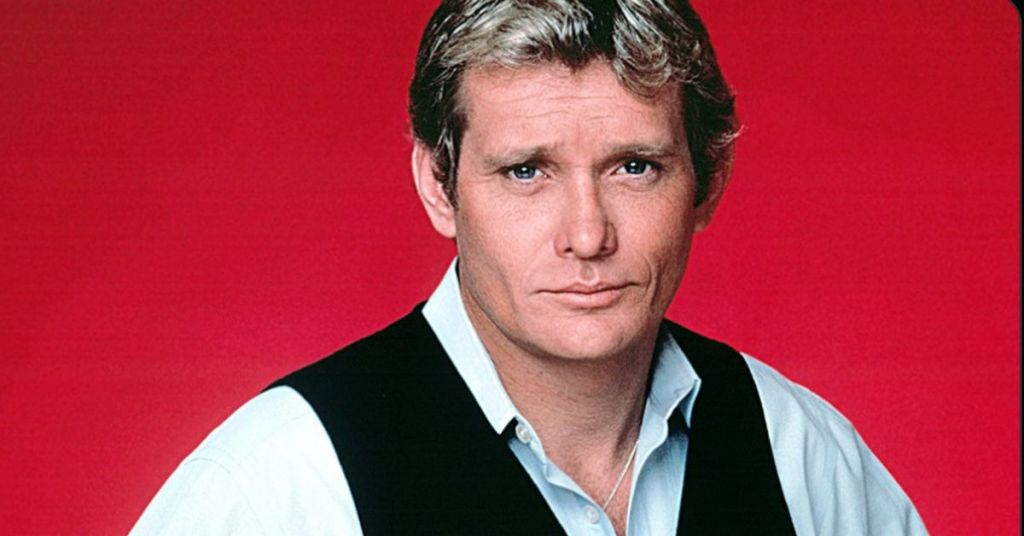 Hollywood actor Bo Hopkins, best known for his roles in films like “American Graffiti” and “Wild Bunch,” has passed away at the age of 80. The star’s passing at a California hospital on Saturday came several weeks after the actor had experienced a heart attack.

Hopkins’ was confirmed by his wife Sian Hopkins, according to The Hollywood Reporter.

One of the actor’s first movie roles was playing Clarence “Crazy” Lee in the 1969 Sam Peckinpah film “The Wild Bunch.”

In The Wild Bunch, Hopkins’ character, a volatile young member of the gang, terrorizes a group of hostages inside a bank before meeting a horrible end in a hail of bullets. Just before his death, he speaks one of the film’s most quotable lines — “Well, how’d you like to kiss my sister’s black cat’s ass?” “They took me to special effects and had wires runnin’ up my ass, up to my legs.

I was squibbed up 26 times,” he recalled of his first big movie role. “I fuckin’ thought I was gonna go to the moon if them things ever went off. I’d never worked with squibs. Sam asked me if I wanted a T-shirt. ‘No, sir,’ I said. ‘I want to feel it.’ ... Well, see, I didn’t know. I wanted to feel it, experience it, just like we talked about at the Actors Studio. And like a damn fool, I didn’t wear a T-shirt.” Several years later in 1973, he appeared in George Lucas’ breakout film “American Graffiti.”

In that film, he played the supportive character role of Joe “Little Joe” Young, a gang leader.

“Graffiti got people out draggin’ and going up, and down streets cruisin’,” the actor expressed of the classic car film, speaking to Shock Cinema magazine. “It got people into cars doing that kind of stuff again.”

Decades later the actor was still occurring at classic car shows as a result of his role in American Graffiti, and the film’s popularity among car lovers.

“If I told you how many times people have come up to ... me at these shows and told us that we’ve changed their lives, you wouldn’t believe it,” he said in the Shock Cinema interview.

As his career grew, the sandy-haired South Carolina native segued to the right side of the law, and executive producer Quentin Tarantino tapped him to portray a good guy in Dusk to Dawn 2: Texas Blood Money (1999). “Tarantino told me that he loved my work and that he had this part,” he expressed. “Well, I got the script and said, ‘Sure, I’ll do this. This is great.’ Well, they didn’t tell me they were going to shoot in South Africa.”

In a short but impactful performance in The Getaway (1972), Hopkins’ Frank Jackson gets his private parts blown off by his partner Rudy (Al Lettieri) during another bank robbery. Rudy, in turn, is shot by Doc (Steve McQueen), who takes off with the stolen loot.