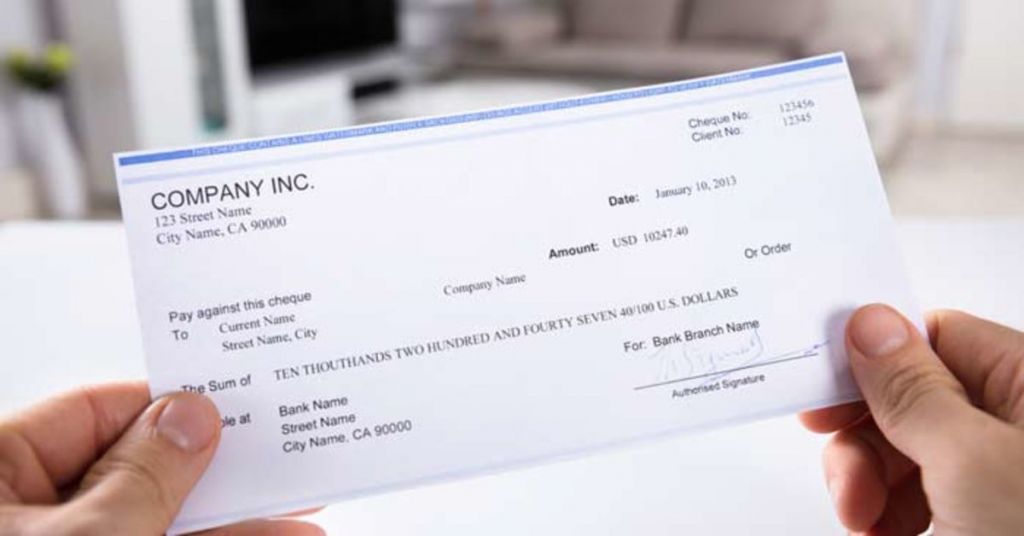 Inflation takes its toll on families across America.

Many struggle to pay for necessities, such as gas and groceries. Ohio is attempting to help Ohioans with an increase in the minimum wage.

The raise will be half that for employees who receive tips, and certain companies will see no raise. Per the same news source, “For employees at smaller companies with annual gross receipts of less than $371,000 per year, and for 14 through 15-year-olds, the state minimum wage is tied to the federal minimum wage of $7.25 per hour.”

This increase results from a ruling that states Ohio must increase the minimum wage according to inflation, which is skyrocketing thanks to Biden.

Ohio is one of the states leading the nation in minimum wage increases. According to wtol.com, “In 2022, Ohio had the 24th highest minimum wage out of all 50 states plus the District of Columbia. Washington D.C. has the highest minimum wage at $16.10 per hour. Conversely, employees in Georgia and Wyoming can make as little as $5.15 per hour if employed by businesses exempt from the Fair Labor Standards Act.” They continue to follow laws that require them to raise the minimum wage.

It’s terrific that Ohioans can make a decent wage, but, unfortunately, it’s still not going to be enough with Biden in office. Inflation and non-stop supply chain problems make it more difficult for Ohioans to afford to live. In the long run, Americans in every state will continue to suffer as runaway inflation and failed policies take over the country. We can only hope that midterms will make a difference.