IRS Alert: Agency About To Become Biggest In Fed Government 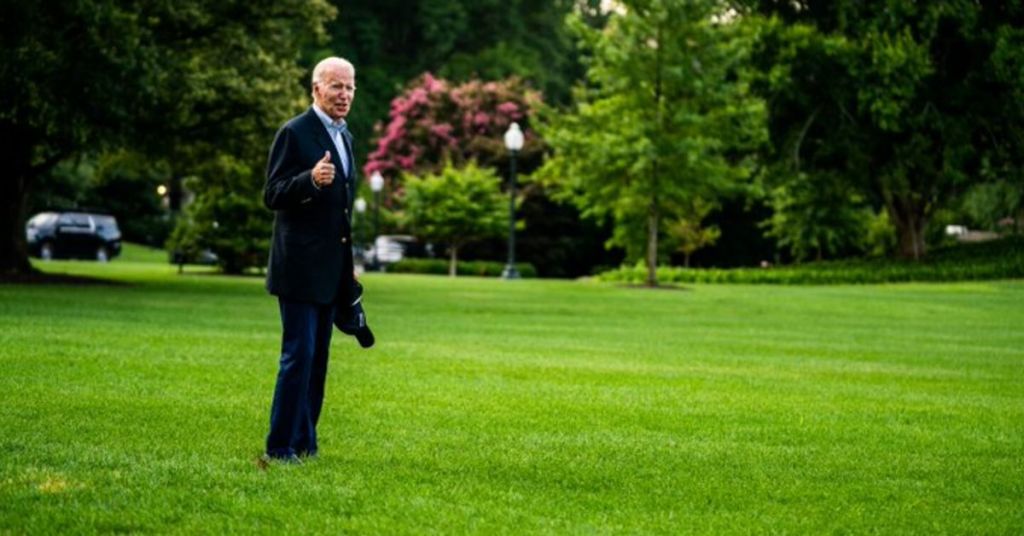 Cruz shared the comments throughout a Senate floor speech this weekend that noted Americans are not looking for more IRS agents as an answer to the nation’s problems.

“There are a lot of bad things in this bill, but few are worse than the proposal by Democrats in this bill to double the size of the IRS and create 87,000 new IRS agents,” Cruz announced throughout his Senate floor speech.

Cruz further showed concern over the number of estimated new audits under the newly proposed legislation.

“The House Ways and Means Committee, the minority has put out an estimate that under this bill there will be 1.2 million new audits per year with over 700,000 of those new audits falling on taxpayers making $75,000 or less,” the senator revealed.

In a Twitter post shared by the senator that included the video of his speech, Cruz mentioned the huge size the expanded IRS agents would have compared to other areas of the federal government.

“Democrats want to make the IRS larger than the Pentagon, the State Department, the FBI, and the Border Patrol combined,” Cruz wrote. “That’s a terrible idea. We should abolish the IRS!”

“My amendment would have struck the funding for 87,000 new IRS agents,” he wrote. “But Democrats want to target the American people and their small businesses will more audits. These agents aren’t going to go after billionaires.”

In addition to concerns related to the expansion of the IRS, Cruz spoke out against a push by Democrats to punish unvaccinated school children in Washington, D.C., from attending school in person.

Cruz claimed that if Democrats vote in favor of the legislation, it will punish thousands of public school students who would not be eligible to attend. He mentioned research that 85% of 12-15-year-old students in D.C. are vaccinated, yet only 60% of African Americans students have received a COVID vaccination.

“We should not be denying children education because D.C. Democrats want to force them to get a COVID vaccine against their wishes or their parents’ wishes,” he concluded.