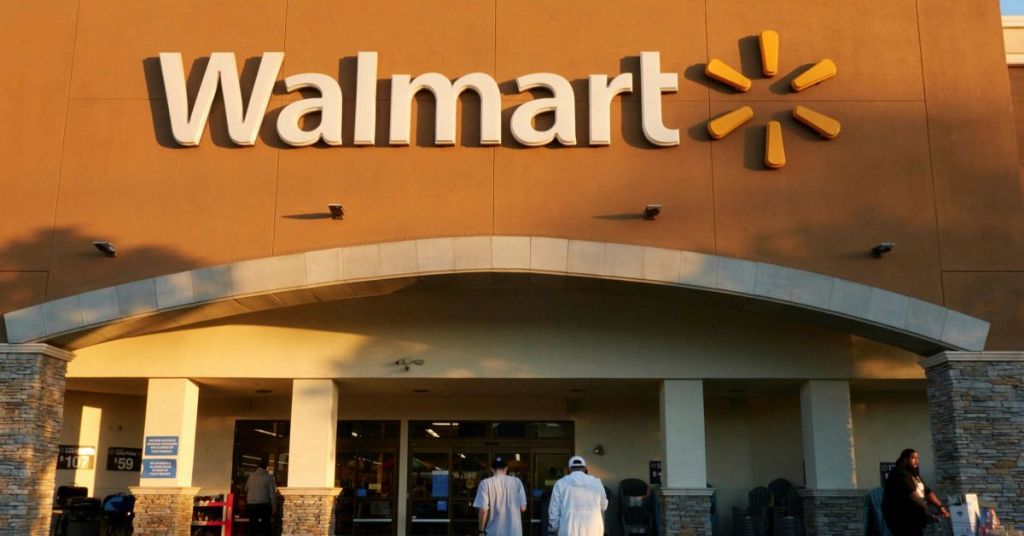 In a Monday update, Walmart disclosed that it would continue reducing prices for general merchandise as inflation causes consumers to stress.

According to Doug McMillon, Walmart’s President and CEO, “The increasing levels of food and fuel inflation are affecting how customers spend, and while we’ve made good progress clearing hardline categories, apparel in Walmart U.S. is requiring more markdown dollars. We’re now anticipating more pressure on general merchandise in the back half; however, we’re encouraged by the start we’re seeing on school supplies in Walmart U.S.”

Because food inflation, in particular, is both in the double digits and higher than it was at the end of the first quarter, customers have become unable to make the general merchandise purchases that they otherwise would. To facilitate this, the retail giant will mark down these items further to account for consumers' purchasing ability.

Obviously, the company has made market share gains in the area of groceries, which it attributes to people choosing to shop at the retailer to save money on necessary products.

Despite enduring inflation and high gas prices, the White House refused Monday to define a "recession."

After a reporter asked White House press secretary Karine Jean-Pierre the definition that the administration is relying on, she responded that she will not define it from the podium.

"We are seeing historic unemployment," she explained, also pointing to job creation. "Those indicators do not show that we are in a recession or even a pre-recession," Jean-Pierre told another reporter.

President Joe Biden and some of his top administration officials, including Treasury Secretary Janet Yellen and National Economic Council Director Brian Deese, have spent recent days trying to reduce damage ahead of what could be another negative economic report.

In particular, officials are telling the public that though the coming report may show that gross domestic product shrank for the second consecutive quarter, the United States is not really entering a recession. Officials say prolonged COVID-19 factors, coupled with the war in Ukraine , have muddied economic projections and claim that assessing the speed of the post-pandemic economic recovery means examining a variety of economic signals, not just total GDP.

"We're not going to be in a recession, in my view," Biden himself told reporters Monday. "The unemployment rate is still one of the lowest we've had in history. It's in the 3.6 area. We still find ourselves with people investing. My hope is we go from this rapid growth to a steady growth, and so we'll see some coming down, but I don't think we're going to, God willing. I don't think we're going to see a recession."