Why Would Joe Biden Reward China & Help Their Economy Despite China's Anti-American Stance? 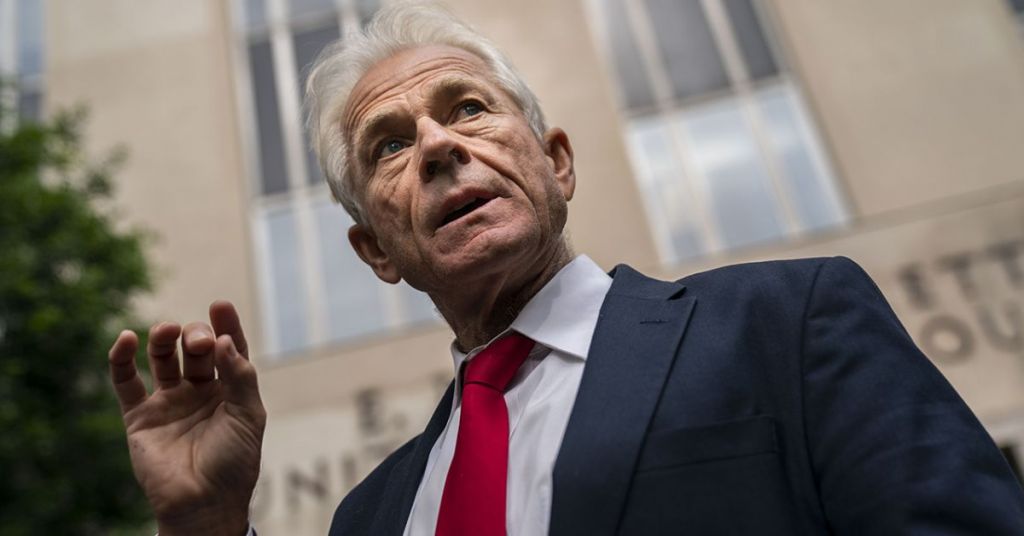 Everyone knows China is not friendly to the United States. They openly steal technology; they have helped Russia amidst global sanctions; they taunt American forces in the Pacific and they have threatened war - so why would Joe Biden even consider making life easier for them - for helping their economy? Does Hunter's $1.5 Billion contracts with them have anything to do with it.

Circulating reports on July Fourth show that the president is preparing this week to raise tariffs on China imposed by the Trump administration in an effort to reduce inflation in the United States. Yet, due to The Wall Street Journal, "economists say removing Chinese tariffs isn't likely to have a dramatic impact on inflation, however," there is a possibility it could lower inflation anywhere from .26% to 1%.

"And by the way," he goes on, "when Donald Trump put those tariffs on, it didn't cause an iota of inflation. We had the most stable economy ... of any in the last 50 years."

Navarro went on, if Biden removes the tariffs, it will bolster China's economy, which could incentivize the nation in the East to reinforce its military. This comes at a time of significant posturing from China toward Taiwan. Navarro further mentions how China has assisted Russia in evading sanctions. And this comes at the same time after a majority of Western countries, including the United States, have levied sanctions against Moscow for Russia's attack on Ukraine.

"This is insane," Navarro summed.

In a virtual meeting with her Chinese counterpart on Tuesday, Yellen “frankly” raised concerns regarding China’s “unfair, non-market” economic policies and Russia’s war against Ukraine, the US Treasury Department announced in a statement.

The two sides further discussed the global economic outlook amid growing commodity prices and food security challenges throughout the call, which the Treasury Department described as “candid and substantive” and part of efforts to “maintain open lines of communication”.

“The comments from Yellen don’t seem to go much beyond what US officials have said previously,” James Laurenson, director of the Australia-China Relations Institute, explained to Al Jazeera.

“The issue is what the US is going to do beyond just repeating the same accusations. Plenty of trade law scholars argue there’s considerable scope for seeking redress at the WTO but the US seems unenthusiastic towards the institution. But more unilateral sanctions won’t change Chinese policies and nor will they win the US plaudits even from close allies like Japan and Australia, who remain committed to the WTO and its processes.”