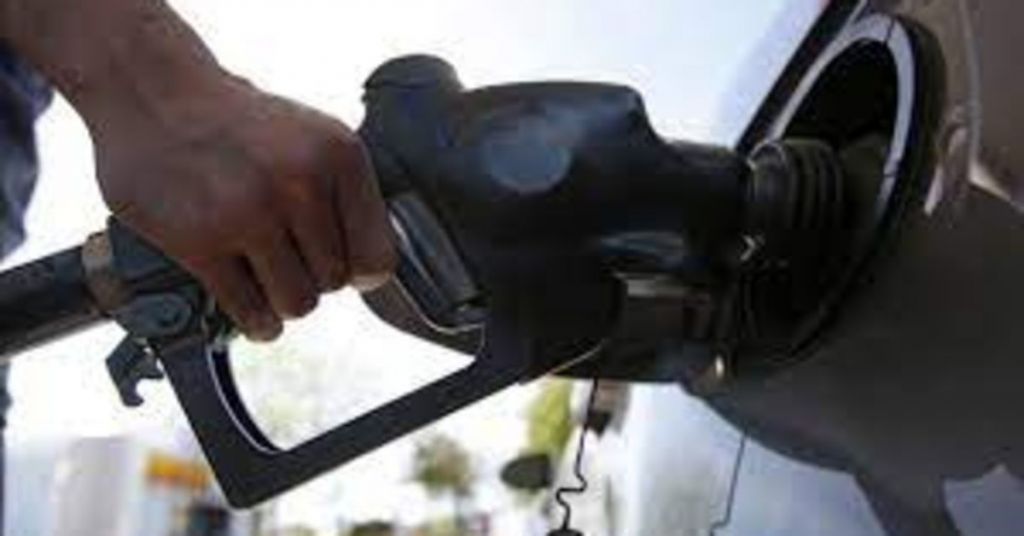 Exactly for the Independence Day holiday in California: an increase in the state’s already sky-high gas tax.

The 51-cent tax jumped 3 cents on Friday, just adding to the discomfort for motorists paying upward of $7 a gallon, the highest in the nation, in the Golden State. The Democratic supermajority in the legislature did not suppress a regular annual tax increase despite intense lobbying by Republicans.

Friday’s AAA gas tax index lists California’s average price at $6.27 a gallon and a nationwide average of $4.84. California’s gas is more expensive in the summer when it utilizes a “summer blend” to cut down on emissions when the automobile-loving state is at its most active.

Gov. Gavin Newsom (D) has offered a refund to motorists instead of a tax cut, even though other blue states and President Joe Biden have sought the latter. Newsom and top lawmakers made a deal to give approximately 23 million residents “ inflation relief ” based on a sliding scale. The funds will arrive next year.

Assemblyman Kevin Kiley, who is running for Congress, has been formulating bills since January aimed at a gas tax moratorium, though the legislation has either been killed or gutted in committee. Meanwhile, 11 California Republican congressional members, including Minority Leader Kevin McCarthy, wrote a letter to Newsom on June 27 also seeking a tax reprieve.

“In March we urged you to support a full and immediate suspension of the state gas tax at a time when Californians were already forced to choose between filling their tanks and feeding their families. Unfortunately, you did not respond to our March letter, and since then the situation has grown increasingly desperate for working families in California,” House members wrote.

“But even as the President joins an overwhelming majority of Californians who support rolling back the gas tax, the California State Assembly has failed to answer the call to repeal or modify our state’s policy of indexing the gas tax to inflation. In fact, it was with your support that 40 assembly members voted against suspending the gas tax in March when the price of fuel was already approaching record highs,” the letter continues.

Californians have observed gas prices soar by 34% since March, which has cost motorists an extra $1.5 billion, the letter says. The state amassed a record $100 billion more from taxpayers this year than it needed for the budget, yet the argument continues to be that gas taxes are needed to support highway repair.

The legislature and Newsom could have prevented the tax from reaching 54 cents but refused to act, critics say.

“But by choice, the ruling party in Sacramento is choosing not to do so,” Republican Assemblyman Vince Fong said in a statement. “The result will be more rising costs on practically everything.”