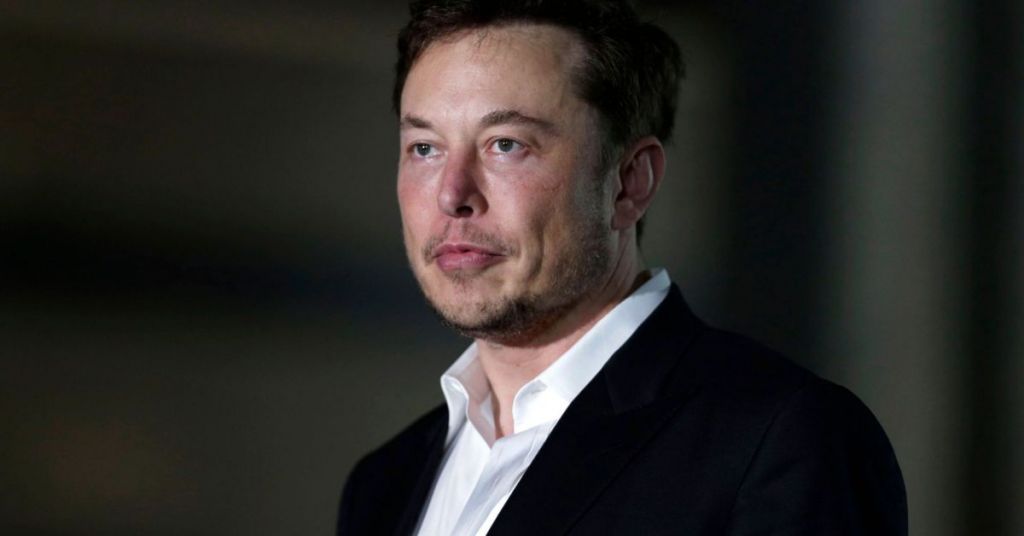 In a conversation on Tuesday at the Qatar Economic Forum, billionaire Elon Musk broke with President Joe Biden's allegation last week that a recession in the U.S. economy is ''not inevitable,'' Mediaite reported.

'' Joe Biden has just come out and said that a recession in America is not inevitable. How do you feel about the economy?'' Bloomberg News Editor-in-Chief John Micklethwait questioned the CEO of Tesla and SpaceX.

'' A recession is inevitable at some point,'' Musk replied. ''As to whether there is a recession in the near term, that is more likely than not.''

Musk's alternative analysis of the U.S. economy seems far less hopeful than the one described by Biden in an interview last week with The Associated Press.

'' First of all, it's not inevitable,'' the president said regarding an imminent recession. ''Secondly, we're in a stronger position than any nation in the world to overcome this inflation.''

Biden further denied that his administration's energy policies or historic spending were to blame for skyrocketing inflation.

''If it's my fault, why is it the case in every other major industrial country in the world that inflation is higher?'' Biden said. ''You ask yourself that? I'm not being a wise guy.''

Micklethwait also asked Musk on Tuesday if he would endorse Donald Trump in 2024 if the former president decides to run again.

''I'm still undecided at this point,'' he answered.

The billionaire had just recently declared he voted Republican the first time last week, casting his ballot for Rep. Mayra Flores in the special election in Texas' 34th Congressional District.

Biden argued on Monday that most economists are not predicting a recession when he snapped at a reporter questioning the potential.

“There’s nothing inevitable about a recession,” Biden announced. The president continued he’d spoken to former Treasury Secretary Larry Summers regarding the state of the economy.

Musk was further questioned if he would support Trump if the former president decided to run once more. Musk announced recently he voted Republican for the first time and his social media is usually dedicated to mocking liberal causes.

“I’m still undecided at this point,” Musk announced, though he did add he is open to dumping as much as $25 million into a Super PAC in a future election.

Trump has not officially announced he’s running in 2024, though has heavily proposed it, even recently insisting he could beat out other possible Republican nominees like Florida Gov. Ron DeSantis (R).