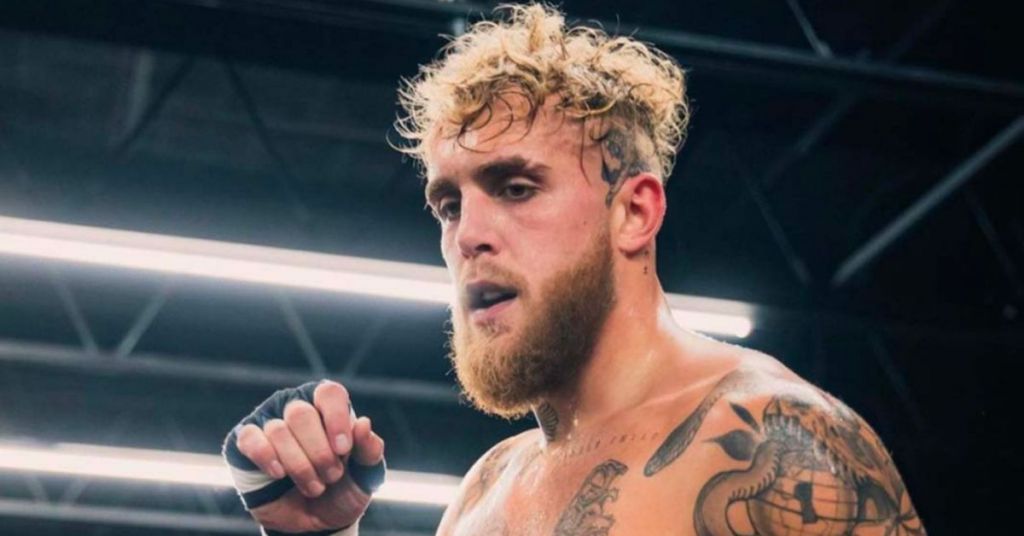 Controversial YouTuber-turned-boxer Jake Paul has taken to Twitter to air his grievances over President Biden and the state of the economy and blasted those who voted for him as the real problem with America.

Paul posted a direct message aimed at Biden in which he listed bases as to why the country wasn’t doing well and where it was heading.

Paul wasn’t finished and left a parting shot in his Saturday night message.

“If you’re reading this and voted for Biden and you still don’t regret it, then you are the American problem.”

“I mean a pandemic just happened, this was going to happen regardless of who was President. If anything it was the COVID payments under Trump that may have caused the inflation,” wrote Dingo.

“While I did vote for Biden begrudgingly and definitely have regrets about that. It’s not for ANY of the reasons you just stated. Like not 1. And it’s not that I don’t care about inflation or rent or gas prices. But what does he gotta do with that? Or Crypto for that matter?” Milly went on.

“Hey Jake, the rise in prices isn’t solely a USA problem. Post-pandemic demand and the war in Ukraine escalated this to a global issue. USA’s current inflation is = 8.6% Many other countries are feeling the pain: Spain = 8.7% Germany = 7.9% United Kingdom = 9%" tweeted Daily Dose.

“Lol… man, you don’t understand it do you? I really wish we could see it would be the EXACT same if Trump were in office still lol THE COUNTRY OPENED BACK UP… actually the WORLD opened back up… ‘American problem’ whole globe going through it… wake up,” wrote Trevor Nazelrod.

Gas prices have shot up in recent months amid Russia’s ongoing assault on Ukraine and the ensuing sanctions western nations have imposed on Russian oil, which pulled over 1 million barrels of oil off global markets.

In March, President Joe Biden declared that the United States would ban Russian oil and natural gas, warning Americans that “defending freedom is going to cost.”

Though gas prices were already high at the time because of increased demand as the economy began to recover from COVID-related shutdowns and increased travel demands going into the summer.

At the same time, many oil companies closed some of their refineries as demand plunged throughout the pandemic.

By Saturday, the national average price of gasoline reached $5 a gallon - up 60 cents from a month ago and up almost two dollars from only one year ago, according to the New York Times.