This Is How Much Bidenflation Is Costing Your Family: 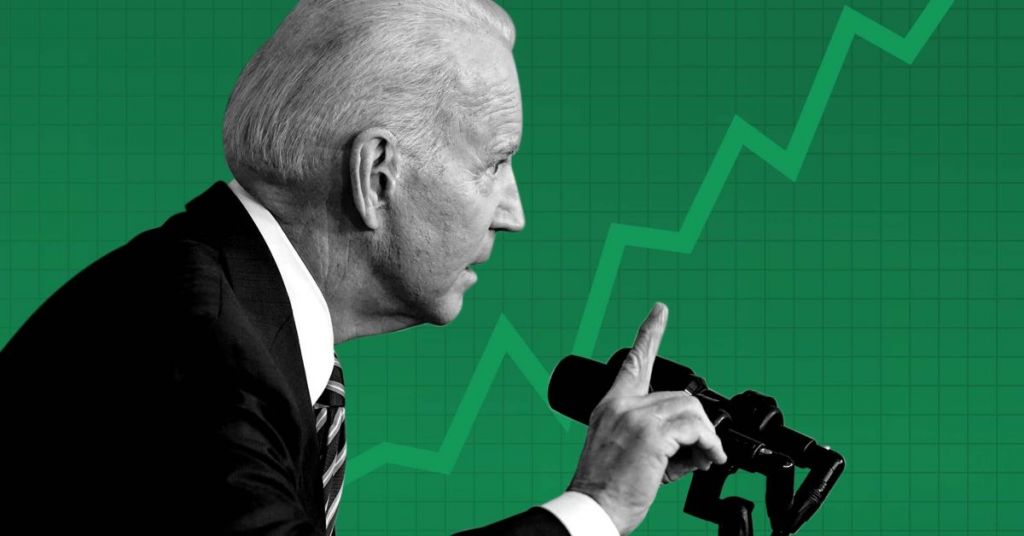 Inflation will cost families $5,520 per year, growing from a projection in March, according to Moody’s.

President Biden’s 40-year-high inflation will cost American households on average an additional $5,520 in 2022, or $460 every month, Moody's analysts revealed.

In March, that projection was less. Bloomberg estimated families would be charged an additional $5,200 in 2022, or $433 per month, 27 dollars less.

Moody’s compared the average household spending in May of 2021 to the years of 2018 and 2019, when the annual inflation rate was 2.1 percent.

"Having inflation at 8.5% on a year-ago basis, compared with the 2.1% average growth in 2018 and 2019, is costing the average household $346.67 per month to purchase the same basket of goods and services as they did last year. However, the pure cost for households for having inflation running at 8.5% is $460.42 per month."

Inflation has been fed by costly subsidy packages the Democrats passed last year, along with the war waged by Biden on American energy.

On Friday, the Bureau of Labor Statistics showed that energy prices had increased and added to inflation. The price of electricity has grown 12 percent and gasoline has risen over 48 percent in the last 12 months. Propane, along with kerosene and firewood, grew 28 percent. Utility (piped) gas service has likewise increased by more than 30 percent.

Food is more expensive. The Bureau of Labor Statistics reports that in the last 12 months, fruit and vegetables have significantly increased in price:

According to Sunday polling, 74 percent of respondents announced Biden’s increasing gas prices are an “extremely/very important” factor in how they will vote in the midterm elections. Biden’s approval over his management of gas prices is only 27 percent.