Biden's America: These Products Have Shrunk Their Size To Match Bidenflation 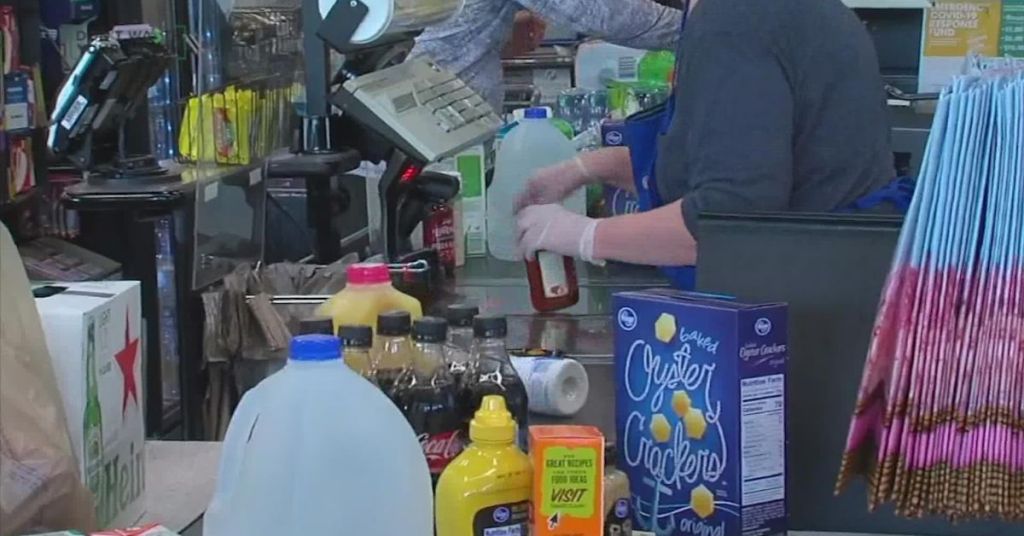 Manufacturers have continued to lessen portion sizes to keep up with record inflation in the U.S., it has been disclosed - a recently surfaced phenomenon dubbed by specialists as “shrinkflation.”

Notable brands to “shrinkflation” their products in current months as the American dollar continues to lessen in value include Charmin, Bounty, and Gatorade, which have all been downsized in recent months yet have kept their previous prices.

Currently, as bottom lines proceed to tighten, more companies are starting to follow suit - with a slew of toiletries, a popular breakfast cereal, and the nation’s leading brand of instant coffee being some of the latest products to fall victim to this tradition.

Joining the parade of downsized products is cereal stalwart Honey Bunches of Oats, which has seen the weight of its standard box, hitherto 14.5 ounces, lessen to 12 ounces - a reduction of about 17 percent.

The 2.5-ounce decrease accounts for roughly two bowls of cereal.

Yet, just the keenest of shoppers may find themselves aware of that reality, with - apart from the product’s new, labeled net weight and the fact the box is slightly more narrow - the packages are practically identical.

The price for the product, which varies from store to store and state to state, has largely remained the same.

Another shrinkflation casualty to emerge in recent weeks was instant coffee provider Folger’s - who has encountered various lawsuits claiming that it is impossible to get the full number of cups of coffee promised on each canister.

Last month, the company elected to dramatically lower the number of ounces displayed on those canisters - hitherto 51 ounces, now 43.5 ounces - while maintaining the number of cups that it says each package will yield, at 400, the same.

When confronted with roughly the 7.5-ounce reduction per canister last month on social media, which should see a decrease of more than a dozen cups of coffee, the company noted a new, more efficient bean pressing technology as to why the cup count has not been changed.

“We have employed a new, roasting technology that makes the most out of every bean — resulting in lighter-weight coffee grounds that deliver the same taste you love across the same number of brewed cups,” the company announced on Twitter in response to a customer complaint.

“Through the use of this new roasting process, we’re able to get more coffee flavor from each bean while providing the same amount of coffee servings.”

The company also guaranteed to consumers: “The total weight of our coffee products will be reduced, but the amount of coffee you receive, by way of total servings, will remain the exact same. Hope this clears up any confusion.”