Poll: Biden's Economy Is Causing Massive Problems For Many Americans 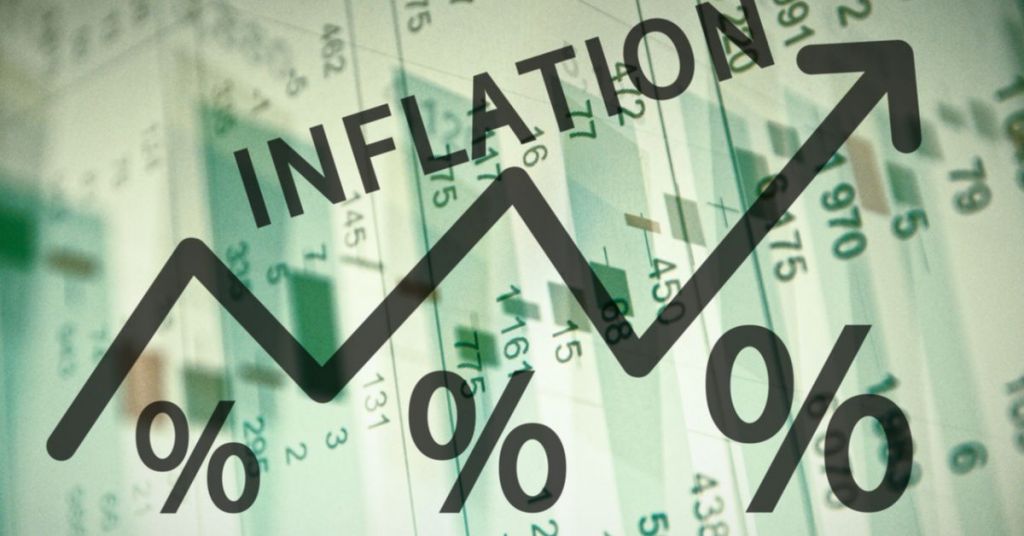 According to a new Gallup poll, almost half of Americans reported that recent inflation is causing their family some extent of financial difficulty, with 10 percent describing the hardship as severe.

In total, 45 percent of respondents said that they are facing financial hardships due to increased prices.

Gallup said lower-income households are likely to be hit particularly hard by the recent price increases, with 71 percent of households making less than $40,000 a year. They say inflation has caused hardship. Twenty-eight percent of this group reported the hardship they are experiencing as critical, saying it impairs their ability to keep their current standard of living.

Gallup noted that there are slight differences in inflation-related hardships along partisan lines. Democrats are less likely to report financial hardship compared to Republicans and Independents.

The latest Gallup poll was administered Nov 3-16 among 1,598 adults. It has a margin of error of 3 percentage points.

A recent report from Bank of America also indicates how inflation is disproportionately hitting lower-income and rural people. The research revealed that rural Americans have seen their spending power drop 5.2% yearly compared with 3.5% for urban households.

"Inflation hurts lower-income households — namely, less-educated and rural households, those with non-managerial workers and minorities — the most," the analysts wrote.

Inflation is taking a stronger jab at rural Americans because they tend to have lower incomes than city residents. In 2019, the average rural household income was $61,800, compared with $85,000 in urban areas, according to the Bureau of Labor Statistics.

Still, beyond having less money to spend, rural households also spend more money on the very goods that have seen the biggest price increases this year, such as food, energy, cars, and household furnishings, Bank of America found.

Bank of America found that energy costs take up more than 8% of a normal rural family's budget, compared with 5.6% for an urban household. According to the analysis, rural Americans spend an average of more than 10% on new and used cars, compared with 5.8% for urban residents, and slightly more on food — 12.5% versus 11.4%.