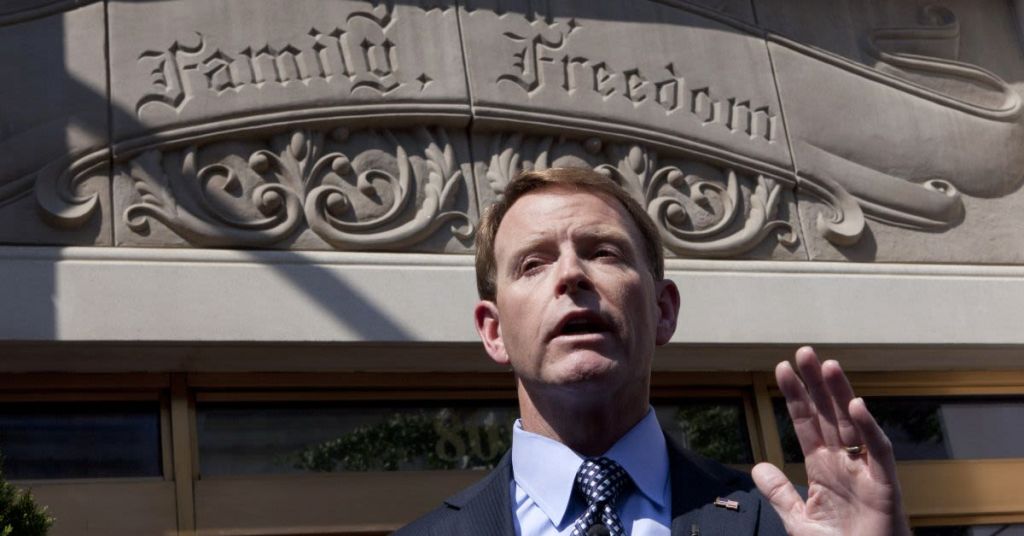 The Family Research Council (FRC), a Washington, D.C.,-based Christian non-profit, supported itself Tuesday after Democratic lawmakers called for a federal probe into its tax status.

"This is nothing new for Democrats," FRC Co-Founder and President Tony Perkins explained to Fox News Digital in an interview. "They want to silence all religious organizations. They should get their facts straight because the facts advanced in this letter are inaccurate."

Perkins continued that Democrats attempt to use "any lever they can to silence Christians."

In March 2020, FRC asked that the IRS change the group's tax classification from a publicly-backed organization to an association of churches and recognize Perkins as a religious leader, ProPublica reported. The IRS granted the request four months later.

A tax-exempt organization classified as a church doesn't have to file IRS Form 990, which lists a series of information items, including total contributions, expenses, staff salaries, board members and large payments to contractors, the Democrats wrote in their letter Monday. In addition, such a classification provides organizations protection from potential IRS investigations.

"We understand the importance of religious institutions to their congregants and believe that religious freedom is a cherished American value and constitutional right. We also believe that our tax code must be applied fairly and judiciously," the Democrats wrote in the letter. "Tax-exempt organizations should not exploit tax laws applicable to churches to avoid public accountability and the IRS’s examination of their activities."

"For us, it's about being able, in Washington, D.C., to be an organization that has a statement of faith, to be able to hire people and to pursue our mission in accordance with our faith and not be imposed upon by regulations from the local government," he told Fox News Digital.

"This has been a process over the years," Perkins announced. "We've had to change our status just to avoid the mandates from government, whether it's to provide for abortion in our health care policies or it's to hire people who actually have views contrary to our statement of faith."