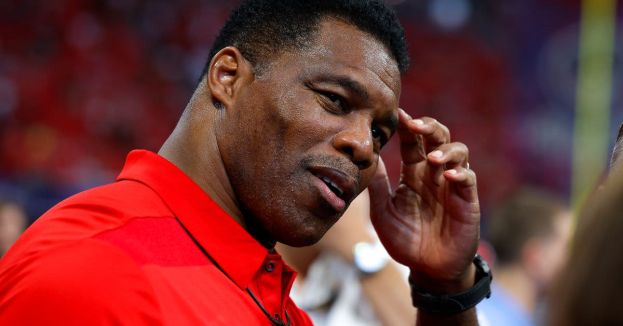 That’s what the Daily Wire reports regarding Republican Herschel Walker and his concession speech when losing the Georgia U.S. Senate runoff race.

Walker was running against incumbent Democrat Senator Raphael Warnock. Walker and Warnock failed to reach the 50 percent level necessary to achieve in the midterm elections to avoid a runoff. The midterm figures showed Walker was down by 35,000 votes (48.49 to 49.44 percent). The Associated Press called the race around 10:30 PM during the runoff Tuesday night. Walker lost by under 100,000 votes, according to Breitbart.

In his speech, Walker said, “One of the things I said is when they call the race, I said those numbers don’t look like they’re going to add up.”

Walker added, “And most of all, stay together. Don’t let anyone separate you. Don’t let anyone tell you that we can’t. Because I’m here to tell you we can. I’m here to tell you we can. And as I said early on, this God is good. And he’s a good God. All the time, he’s a good God. So I want to say I’m never gonna stop fighting for Georgia. I’m never gonna stop fighting for you because you’re my family... God bless you guys. And let me just say, stay together. Continue to believe in our elected officials, always, always cast your vote no matter whatever is happening...Continue to cast your vote. Never, never, never give up.”

Walker told the crowd not to blame others and that there were “no excuses in life.”