No Diversity Of Thought: Conservative Representation Among College Professors Is Almost Non-Existent 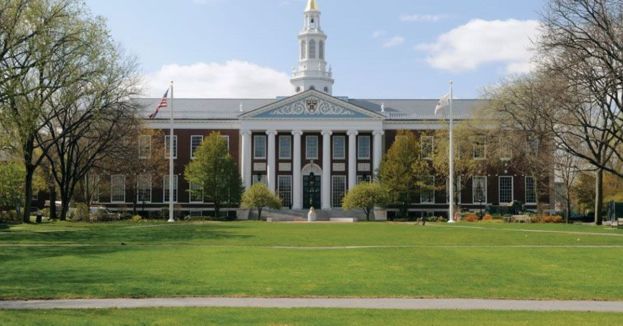 There are no Republican professors at many departments across numerous universities in the United States.

This is according to reporting by JustTheNews about a survey conducted across many universities to see the political leanings of various professors across those universities.

The College Fix, a conservative higher education outlet, surveyed professors' political beliefs across different universities. They reported the following about it:

"just 61 Republican professors [were found] across 65 departments at seven universities as part of a recent survey of professor party affiliations nationwide."

They also noted the following:

"A total of 33 of the departments had zero Republican professors identified within them — slightly more than 50 percent of all departments surveyed."

Fix editor Jenn Kabbany summarized this by saying that the foxes guard the hen house. In other words, they are saying that liberal professors are doing all that they can to keep themselves as the solid majority of educators in the system.

She stated the following:

"If parents, politicians and watchdogs wonder why students go into college as innocent and eager 18-year-olds and come out four years later as mouth-breathing progressive-socialist Democrats, look no further than the people teaching them what to think day in and day out at college."

This kind of news needs to be a wake-up call for the whole country regardless of one's political viewpoints. It is troubling that people just about to head into the workforce are being met with only one point of view to look at.