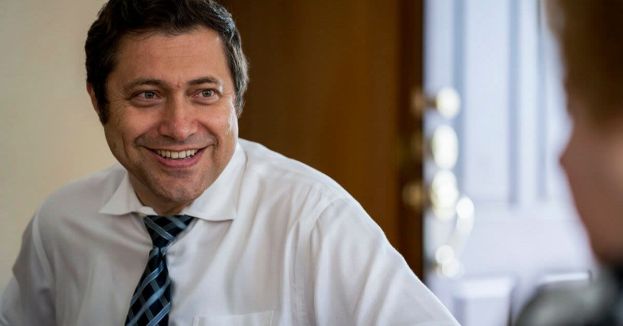 New York City has become a hell hole filled with crime and several other social problems, thanks to Democratic governance.

Ironically, this festering problem has caused a Democratic member of the New York City Council to switch to the Republican Party. The Daily Wire explains.

“A New York City councilman is switching parties from Democrat to Republican.

“Ari Kagan — a city councilman from Brooklyn who represents the 47th District — announced Monday that he is switching parties. Kagan also announced his intention to challenge Democrat Justin Brannan in next year’s general election in the newly-redrawn District. Kagan said crime was one of the main reasons he decided to leave the Democrats.”

Kagan, in his announcement, pointed out how several “criminal justice reforms” passed in both New York City and at the New York State level have exacerbated crime throughout the city. “Specifically, he pointed to Democratic policy proposals like abolishing solitary confinement and eliminating landlords’ ability to run criminal background checks on prospective tenants.”

New York City crime statistics illustrate Kagan’s point. “---crimes like burglary, grand larceny, and rape decreased by 14%, but other crimes increased. Felony assaults increased 3%; robberies increased 3.6%; car thefts increased by 9.4%; and 30 homicides were reported in the month of November, a 25% increase from the 25 murders reported in November 2021.”

Kagan immigrated from Belarus in 1993 and is the offspring of two Holocaust survivors. He has worked in both politics and journalism. He worked as a staffer for comptroller John Liu and former Congressman Michael McMahon. He also worked for Russian language media in New York.

Kagan was first elected to the New York City Council in 2021. He intends to run against a former fellow Democrat, Justin Brannan, in a newly redrawn Brooklyn District during the next general election.