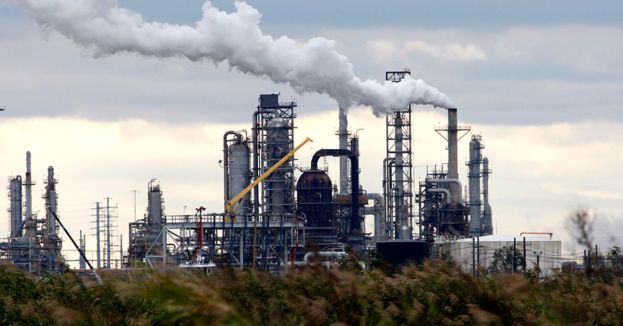 The State of Texas is headed for a great future as a place that can throw a lifeline to European countries looking at a very tough winter ahead.

A new report from Texans for Natural Gas (TNG) proves that the Lone Star state is about to step up where national governments in Europe could not.

After the Russian invasion of Ukraine and various other factors, prices for heating oil and all types of energy resources in Europe skyrocketed. The report from TNG says that Europe needs to diversify its energy sources immediately or face the genuine danger of potentially going without some of the resources it has counted on in years past.

According to their reporting, the U.S. Energy Information Agency reported that the United States will become the world's largest LNG exporter in the first half of 2022.

The U.S. could meet the demand for European energy needs mainly because of what Texas could do for the entire continent. In the first half of 2022, roughly 75% of all oil exports from the United States went to Europe.

In 2021 before the war began, Europe imported about 20% of its energy needs from Russia. However, the war changed everything for the continent, and now it will be a much rockier road ahead for many countries.

TNG says that Texas will continue to provide energy resources to the world.

"Texas energy – from our wells in West Texas to our ports along the Gulf of Mexico – enabled America to meet European gas needs in a time of crisis."

We should recognize this regarding what Texas is doing for our entire country. This is a point of pride for Texas and the rest of the country. It could help many allies of the United States. They are building our reputation and helping out our allies all at the same time.

We must pull through for Europe at a time like this. The debt they will owe us, both literally and morally, is something we can take advantage of later.

Texas is producing enough oil for the country and other countries as well. That puts us in a much better position economically than we might have been otherwise. Texas is showing the rest of the country they know the way forward.