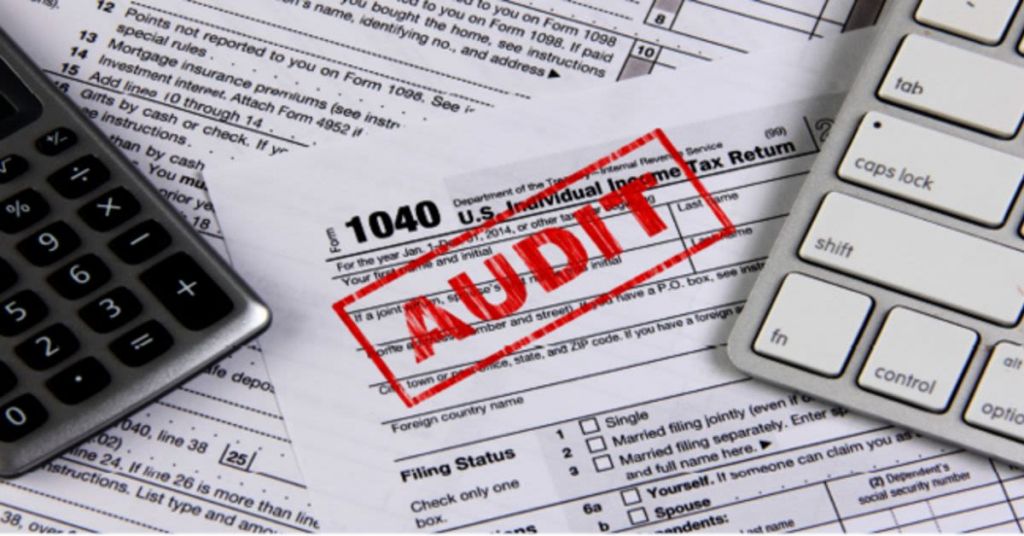 The report found that Secretary Yellen's directive for the IRS NOT to target families making under $400,000 did not hold any actual authority in the matter. That is to say that the Secretary's words don't have to be given any attention as she is not giving them a specific order that is enforceable by law. Instead, the IRS can use the extra funds and resources they will receive through the Inflation Reduction Act to enforce more audits on middle- and lower-income American families.

The Ways and Means Republican Leader Kevin Brady (R-TX) stated the following about the findings from the CBO:

"The independent Congressional Budget Office soundly debunks the White House claim that there are 'no new IRS agents' and 'no additional audits.' CBO confirms that lower and middle-income taxpayers will see more audits, which we find could be as many as 710,000 more. This is common sense: Thousands of new IRS agents means thousands more audits."

He says that the additional audits from the IRS will bury the average American family in paperwork and make it even more challenging for them to recover from an already difficult economic situation.

Due to this new legislation, the CBO has found many things about the new scope of the powers the IRS may have going forward. Those powers include an expanded budget that will make it easier for them to conduct numerous audits. Although the White House continues to deny that the IRS will use the additional funding for middle-class audits. The Congressional Budget Office is non-partisan and has no interest other than presenting the facts. The facts in this case point to a stronger IRS going forward.