Must See: Why Does The CIA Think Conservatives & MAGA Republicans Are A Danger To America? 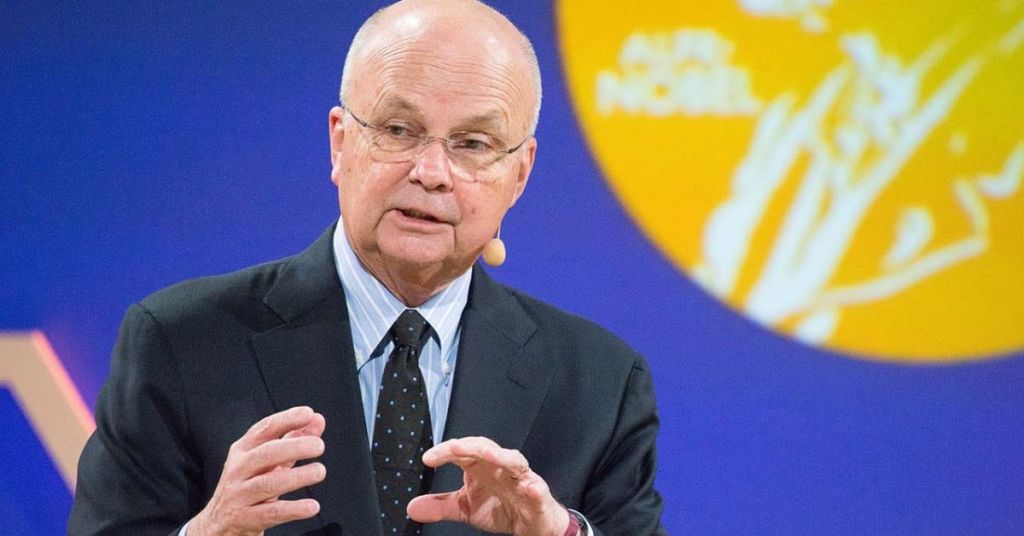 Former CIA Director Michael Hayden on Wednesday agreed with a British journalist's contention that Republicans were more "nihilistic" and "dangerous" than extremist groups and dictatorships around the world.

"I've covered extremism and violent ideologies around the world over my career," tweeted Financial Times columnist Edward Luce on Thursday. "Have never come across a political force more nihilistic, dangerous & contemptible than today's Republicans. Nothing close."

Among those who agreed with Luce's contention was former CIA Director Michael Hayden, who tweeted: "I agree. And I was the CIA Director."

Jeff Giesea, an entrepreneur and self-declared former Trump backer, questioned the productivity of such a remark, stressing that it would reinforce the GOP's "narrative of a partisan, weaponized intelligence apparatus."

"Further, your message overstates the case. Do you truly believe the GOP is more nihilistic & contemptible than Al Qaeda? Seriously? Make that case," Giesea announced in a follow-up tweet. "You also paint with too broad a brush. Not all Republicans are extremists, and Uncle MAGA is not the enemy. Tone it down."

In addition to CIA Director and National Security Agency Director, General Michael Hayden has served as a national security contributor to CNN.

Meanwhile, Hayden appeared to back the execution of former president Donald Trump on Thursday after a report indicated FBI agents were searching the former president's residence for classified documents related to nuclear weapons.

Hayden replied to a tweet on Thursday by presidential historian Michael Beschloss, who stressed that Julius and Ethel Rosenberg, Americans convicted of spying on behalf of the Soviet Union, were "convicted for giving U.S. nuclear secrets to Moscow, and were executed June 1953."

Hayden, who previously served as director of the National Security Agency and the CIA under former Presidents Bill Clinton, George W. Bush, and Barack Obama, replied to the tweet: "Sounds about right."

The tweets, while making no mention of Trump specifically, come after the Washington Post reported that classified documents relating to nuclear weapons were among the files FBI agents were looking for when they searched Trump's residence on Monday. The paper's sources did not mention if such documents were recovered in the search. The Justice Department and FBI refused to comment on the report.

Trump's attorney, Christina Bobb, announced Thursday: "I have not specifically spoken to the president about what nuclear materials may or may not have been in there. I do not believe there were any in there."

The search warrant for the FBI raid of Mar-a-Lago earlier this week reveals law enforcement is investigating former president Donald Trump for removal or destruction of records, obstruction of an investigation and violating the Espionage Act, according to a new Politico report.