Watch: One Year After The Afghanistan Withdrawal, Biden's Hasty Decision Looks Even Worse 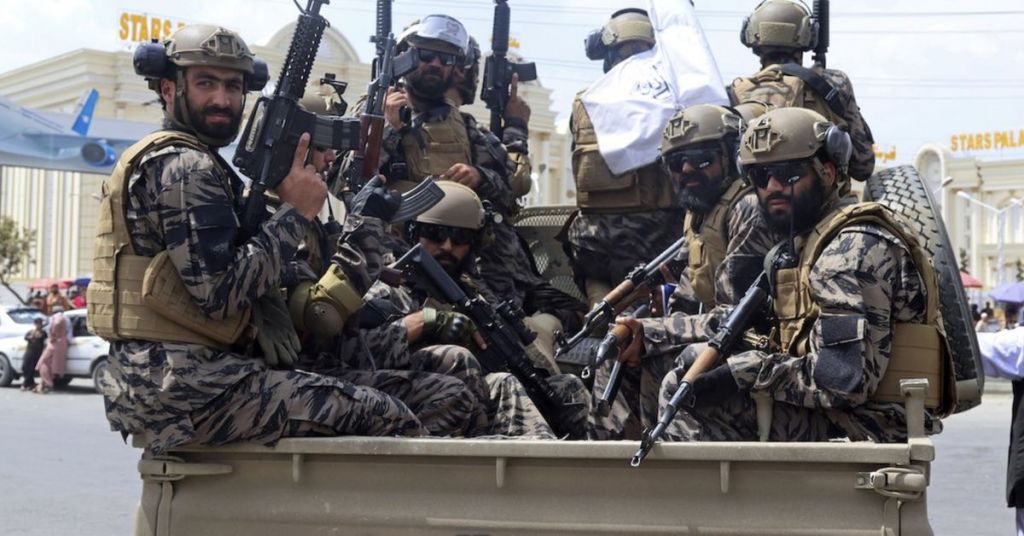 A Florida GOP congressman and former Army Green Beret kicked off a six-figure ad buy highlighting the anniversary of the fall of Afghanistan.

Fox News Digital first got the new digital ads from Rep. Michael Waltz, R-Fla., which will be running in Florida as he and different Republicans re-elect.

The ads denounce President Biden over the botched and deadly pullout from Afghanistan that saw 13 American service members murdered and the Taliban take over the Middle Eastern nation.

"It's been a year since the Biden Administration's disastrous withdrawal from Afghanistan, and not one senior administration official has resigned or been fired," Waltz explained to Fox News Digital. "It's imperative we get accountability for the 13 Gold Star families and the Americans and allies we left behind terrorist lines."

"I hope these ads will serve as a reminder that we need to get to the bottom of this debacle," he announced.

One of the ads, titled "Accountable," calls for Biden to be held accountable for the disastrous exit from Afghanistan.

"What kind of accountability have we gotten from Joe Biden's Pentagon and his administration?" Waltz asked while highlighting his calls for accountability in the wake of the departure. "Zero. Nothing."

Another ad titled "Terrorism" torches the Biden administration over the rise of the Taliban following America's departure.

Waltz announced "the intelligence community" is warning that "Al-Qaeda" and "ISIS" are still in the area, "except this time we have no local allies."

"They're being hunted down and we have no bases in the region," Waltz announced. "We must get to the bottom as to why these decisions were made."

A third ad touches on Waltz being the "first and only Green Beret" in Congress and how he saw neighbors turn on each other in other countries while in the service.

"Never thought I'd see that again. Not in our own country," Waltz stated. "But today, U.S. citizens who hate America are glorified, and good American families can't put food on the table."

Waltz's ads come on the one year anniversary of Biden's disastrous troop withdrawal from Afghanistan.

The situation compounded over the course of August 2022 as Americans and our allies in the nation alike struggled to escape the nation as the Taliban descended.

U.S. military equipment was captured by the terrorist organization as the Biden administration fumbled the evacuation of civilians and American allies that saw a suicide bombing at the Kabul airport.

Thirteen American service members were murdered in the explosion alongside scores of civilians looking to escape the war-torn nation.

The president and his administration got incredible backlash over the departure and deaths of the service members and civilians, especially as Americans were left trapped in Afghanistan as the military pulled out.