Watch: Bill Maher Goes Off On Climate Alarmists Who Have Been Saying The World Is Ending For Decades 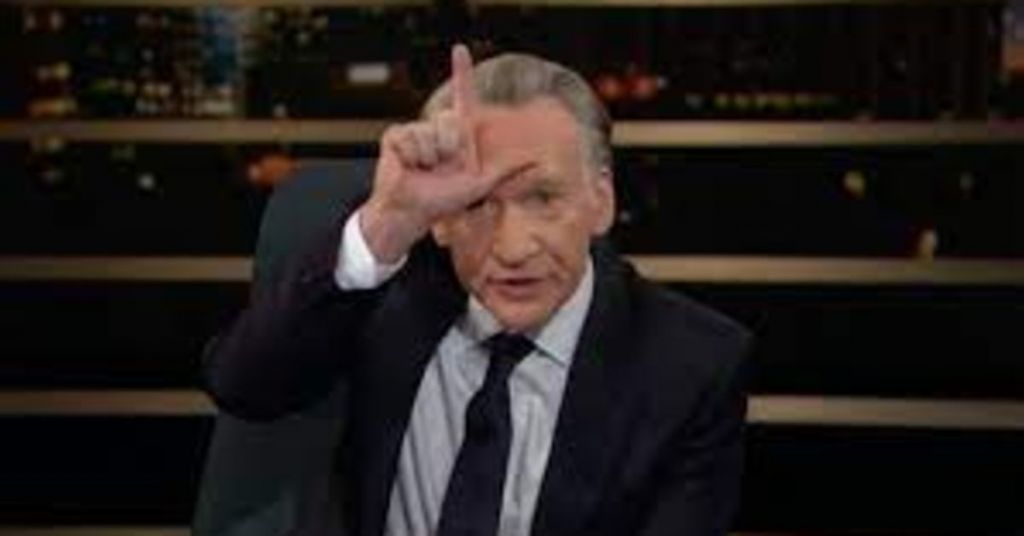 On Friday’s broadcast of HBO’s “Real Time,” host Bill Maher hailed the climate provisions in the Inflation Reduction Act but noted that climate activists have “thrown around these numbers forever.” And announced that back in the 1990s “we were already going to die” if numbers reached levels they’ve already reached.

After New York Post columnist Rikki Schlott replied, “2005 levels.” Maher announced, “Yeah, right, which we were, by the way, they said in the ’90s, we were already going to die if it was at that. But it’s at least something, the biggest move we’ve ever made.”

Meanwhile, The House of Representatives voted Friday to pass Democrats' $750 billion health care, energy and climate bill, in a significant victory for President Joe Biden and his party.

The last vote was 220-207, along party lines. Four Republicans did not vote.

Now that the Democratic-controlled House has supported the bill, it will next go to Biden to be signed into law.

Final passage of the bill marks a milestone for Democrats and gives the party a possibility to achieve long-sought policy objectives ahead of the upcoming midterm elections. It arrives at a critical time as Democrats fight to retain control of narrow majorities in Congress.

The sweeping bill -- named the Inflation Reduction Act -- would represent the largest climate investment in US history and make significant changes to health policy by giving Medicare the power for the first time to negotiate the prices of certain prescription drugs and extending expiring health care subsidies for three years. The legislation would reduce the deficit, be paid for through new taxes -- including a 15% minimum tax on large corporations and a 1% tax on stock buybacks -- and boost the Internal Revenue Service's ability to collect.

It would raise more than $700 billion in government revenue over 10 years and spend more than $430 billion to reduce carbon emissions, extend health insurance subsidies under the Affordable Care Act, and use the rest of the new revenue to reduce the deficit.

The House took up the legislation after it passed in the Senate after a marathon overnight session of contentious amendment votes.