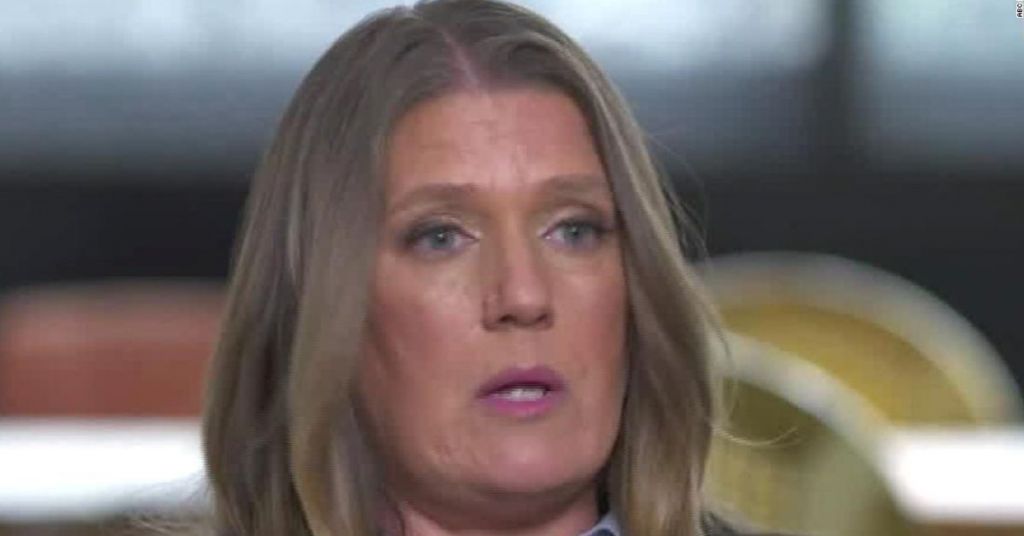 Former President Donald Trump's niece, Mary Trump, has said that his son-in-law Jared Kushner could be the mole in the Trump camp who tipped off the FBI about confidential documents that were being held at Mar-a-Lago. Remember, Mary is a 'never-Trumper who has a longstanding beef with her uncle.

Talking with SiriusXM host Dean Obeidallah, Mary Trump was questioned if she knew who the suspect might be.

While she acknowledged that it was "tough to choose," she ultimately proposed that Ivanka Trump's husband, Jared Kushner, who worked as a senior White House adviser in the Trump administration, might be to blame.

"And we need to think about who could also be implicated in this that would need as big a play as turning Donald in, to get out of trouble, or at least to mitigate the trouble they're in," she mused.

"It sounds like somebody in Jared's position. I'm not saying it's Jared, but. It could be," Trump announced with a smile.

Mary Trump is not the only person to have proposed a mole that may lie within the ex-president's Florida residence.

Trump's former attorney Michael Cohen hinted that one of his children or his son-in-law might be to blame.

"It's a member of [Trump's] inner circle," Cohen said to Insider on Thursday. "I would not be surprised to find out it is Jared or one of his children."

"Who else would know about the existence of a safe and the specific contents kept inside?" Cohen questioned.

The Mar-a-Lago raid was based on a confidential human source who gave the information to the FBI. Newsweek with officials clarified how the raid was deliberately timed for when Trump was not present at the property.

On Wednesday the Wall Street Journal reported how after a June meeting with the FBI at Mar-a-Lago, someone who knew the stored files tipped off the authorities that there may also be classified documents being kept at the club.