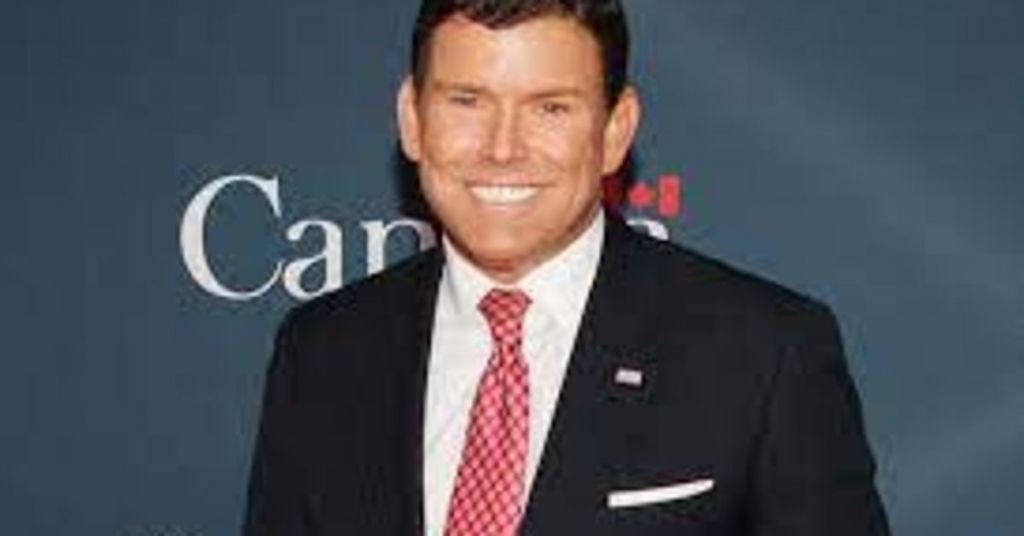 Although several conservative commentators were keen to boost former President Donald Trump’s defenses that his predecessor had also improperly maintained classified White House documents, others reverted to calling it a hoax.

Fox News host Bret Baier denied claims that former President Barack Obama had also illegally taken 30 million pages of documents from the House, which Trump had sought to use as evidence that the FBI raid on his Mar-a-Lago home earlier this was politically motivated.

“There is a process” to declassify documents and remove them from the White House, Baier said. “Everything we know [about Obama’s records] followed all of those, the processes to get those documents to Chicago. … But how they were handled was done by that process.”

The National Archives and Records Administration also responded to Trump’s claims on Friday, noting that he had “exclusive legal and physical custody” of Obama’s records after leaving office in 2017. Obama had about 30 million pages of unclassified documents processed through the agency, and those are maintained “exclusively by NARA,” it said in a statement.

Trump’s claims that Obama had also unlawfully kept presidential records is just one of several defenses the former president has sought to use over the last several days. He also claimed he had “declassified” all the records that were recovered from his Mar-a-Lago home.

“Number one, it was all declassified. Number two, they didn’t need to ‘seize’ anything,” Trump wrote in a post on his social media platform Truth Social. “They could have had it anytime they wanted without playing politics and breaking into Mar-a-Lago. It was in a secured storage, with an additional lock as per their request.”

The Presidential Records Act demands public ownership of all presidential records and must be preserved by each administration. Regarding the classified documents, Trump’s lawyers argued that the former president used his authority to declassify the information he took with him when he left office. Although a president has the power to do so, it’s unclear if Trump went through the appropriate process to declassify the documents.