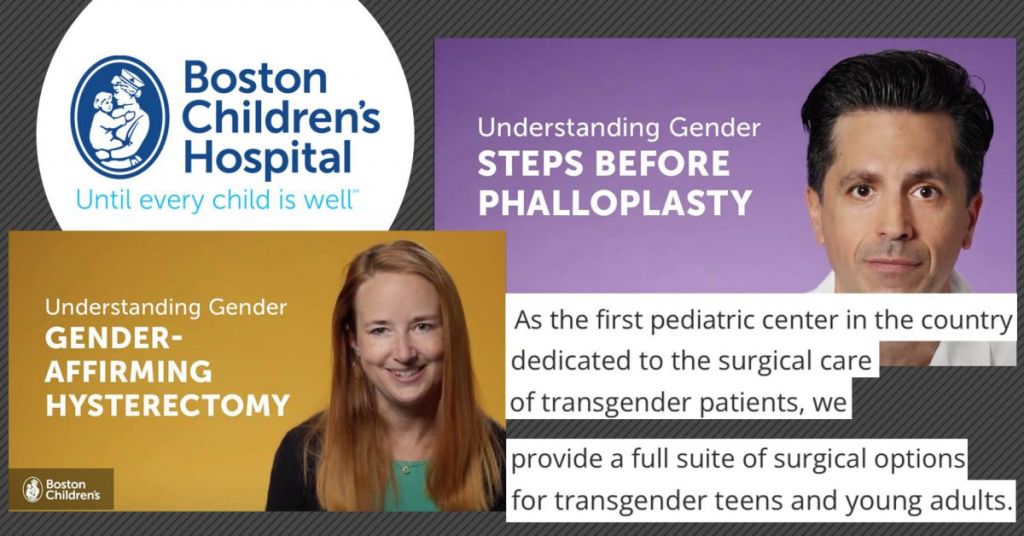 THE VOICE OF REASON: ELON MUSK DROPS SOME KNOWLEDGE FOR THE TWITTER AUDIENCE