Watch: Is General Milley An American Patriot Or A Greedy, Opportunistic Military Leader Looking For A Payday? 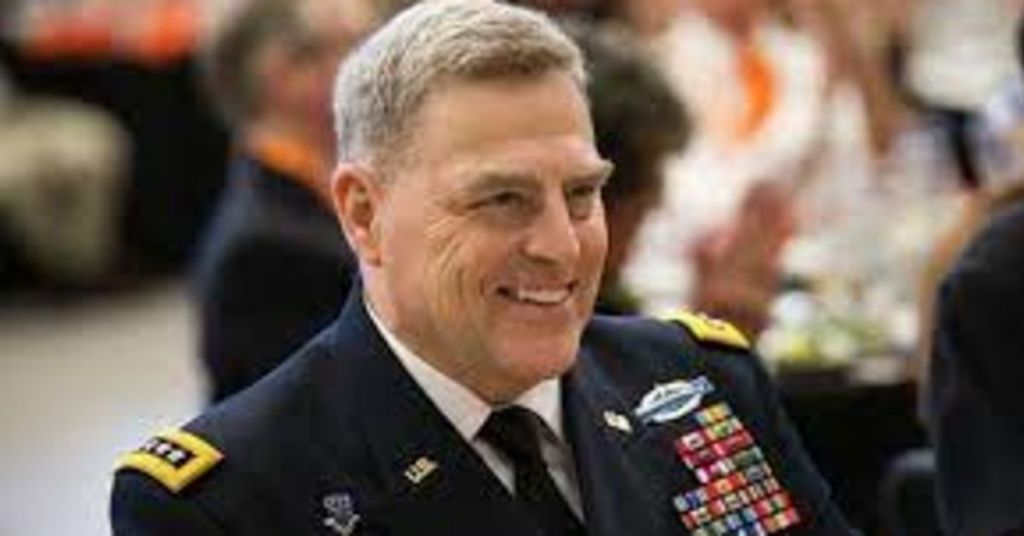 Chairman of the Joint Chiefs of Staff Gen. Mark Milley wished to resign in June 2020 under President Donald Trump and even drafted a letter to that effect but chose to remain and “fight” him from the “inside,” according to an excerpt from a new book.

Milley said to his staff, “F-ck that shit…. . I’ll just fight him,” according to an excerpt from the book “The Divider” by Susan Glasser and Peter Baker, published in the New Yorker on Monday.

Milley supposedly continued, “If they want to court-martial me, or put me in prison, have at it. … But I will fight from the inside.”

The excerpt prompted questions on social media over whether Milley was supporting a coup, as the president is commander-in-chief according to the Constitution, and Milley admitted that he intended to undermine the president’s control even if that meant jeopardizing a court-martial.

According to the piece, Milley drafted his letter of resignation after he accompanied Trump on a walk across Lafayette Square the day after the White House came under siege by Black Lives Matters protesters and was nearly breached. Trump wished to project strength, so along with his top advisers, he strode across the square to St. John’s Episcopal Church, which had been burned in the rioting. Milley came under withering denouncement from Democrats and the national security establishment afterward.

Milley’s draft letter, which was supposedly written on June 8 — a week following walking with Trump across Lafayette Square — read:

"The events of the last couple weeks have caused me to do deep soul-searching, and I can no longer faithfully support and execute your orders as Chairman of the Joint Chiefs of Staff. I believe you were doing great and irreparable harm to my country. I believe you have made a concerted effort over time to politicize the United States military. I thought that I could change that. I’ve come to the realization that I cannot, and I need to step aside and let someone else try to do that."

The excerpt announced that Milley was “unsure” if he should give it to Trump and reached out to friends, mentors, Congress members, and the Bush and Obama administrations. Milley stated that most of those he consulted told him to stay, including former Defense Secretary Robert Gates, who had worked under Presidents Bush and Obama. Another expert, Peter Feaver, reportedly further pressed him not to resign, stating, “We have no tradition of resignation in protest amongst the military.”

Milley “sought to get the message to Democrats that he would not go along with any further efforts by the President to deploy the machinery of war for domestic political ends,” according to the piece. Towards that end, he called House Speaker Nancy Pelosi (D-CA) and then-Senate Minority Leader Chuck Schumer (D-NY).