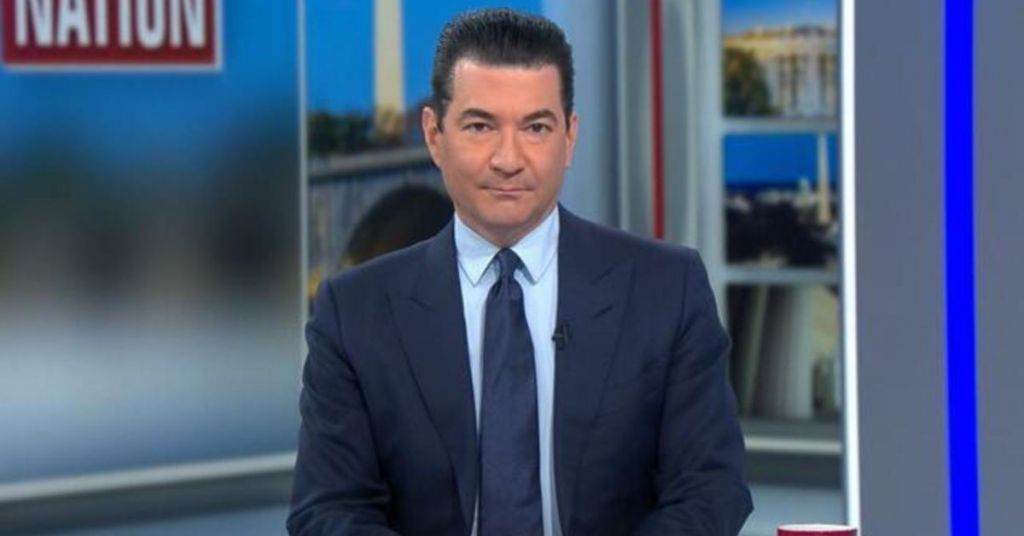 The United States lacks a federal infrastructure that can adequately deal with public health emergencies like monkeypox and COVID-19, former Food and Drug Administration Commissioner Scott Gottlieb announced in an opinion piece in The New York Times published over the weekend.

He stated the U.S. failed to take monkeypox under control because of "an absence of coordination among federal agencies" and "poor planning, lack of urgency and clumsy execution" by the political leadership.

He bemoaned, "Our country's response to monkeypox has been plagued by the same shortcomings we had with COVID-19."

Gottlieb declared: "Now if monkeypox ‌gains a permanent foothold in the U‌nited States and becomes an endemic virus that joins our circulating repertoire of pathogens, it will be one of the worst public health failures in modern times not only because of the pain and peril of the disease but also because it was so avoidable. Our lapses extend beyond political decision-making to the agencies tasked with protecting us from these threats."

The former commissioner highlighted the reality that the U.S. did not test enough people for monkeypox when the outbreak occurred and that the Centers for Disease Control and Prevention did not expand testing to large commercial labs until late June. Gottlieb announced the CDC's "cultural instinct is to take a deliberative approach, debating each decision. With COVID, the virus gained ground quickly. With monkeypox, which spreads more slowly, typically through very close contact, the shortcomings of the CDC's cultural approach haven't been as acute yet. But the shortfalls are the same."

Although he said the CDC should proceed heading the nation's pandemic reaction, he announced that part of the solution should be for it to transfer some of its disease prevention tasks to other agencies.

Meanwhile, In a post outlining the declaration, San Fransisco Mayor London Breed said the local emergency would "strengthen the City's preparedness" by allowing it to "mobilize City recourses," "streamline staffing," and "coordinate agencies across the city."

"During COVID, we used our Local Emergency to pop up emergency vaccine sites. To deploy workers to immediate needs. To be able to move government bureaucracy nimbly to confront the virus," Breed continued. "That's the kind of actions this Local Emergency will allow us to do."

New York's Bassett announced the imminent threat declaration enables local health departments to "access additional state reimbursement, after other federal and state funding sources are maximized, to protect all New different and ultimately limit the spread of monkeypox in our communities," per Spectrum Local News.