Watch: This Video Deemed 'Racist' By Twitter Trolls Got A Young Man FIRED 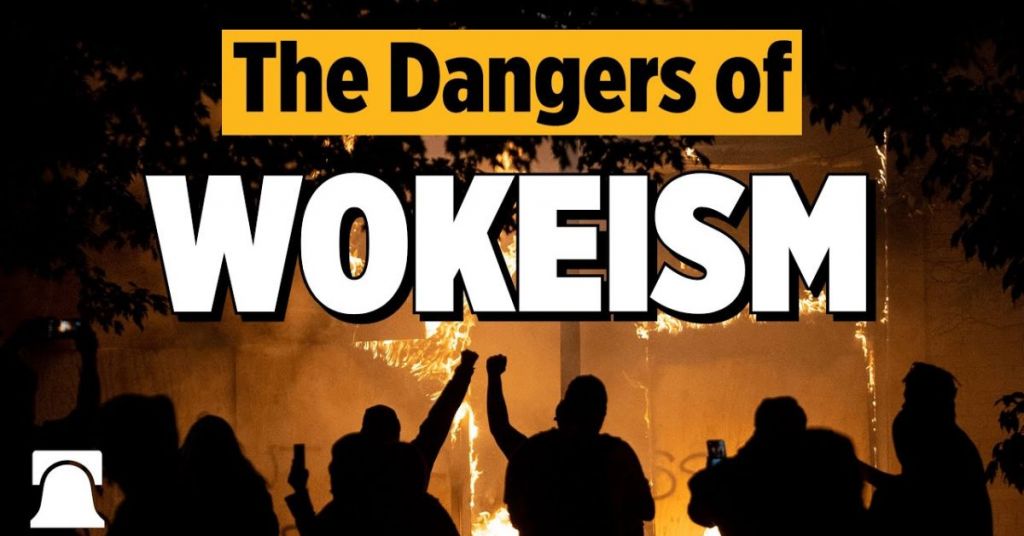 A college graduate was released from his first job in NYC after a Twitter mob descended on him for complaining it was hard to shop for dinner at his local bodegas.

Griffin Green, 24, moved to the Bronx from Michigan last week for a new chance as a sales development rep with the software company Outreach, Reason reported.

He took to TikTok to whine that bodegas - corner stores - in his Bronx neighborhood only stocked unhealthy instant foods, and that it was hard to shop correctly there, compared to a larger supermarket like Kroger back home.

Though busybody Twitter hall monitors soon seized on the clips, arguing they showed white privilege, with Green's cowardly employer bowing to pressure from the niche accounts to terminate their staffer.

Outreach told Reason that Green was dismissed for sharing an offer of employment letter on social media, not because of the controversial bodega videos which made him the moniker "Bodega Bro."

The series of videos that ignited the online outrage shows Green walking around his Bronx neighborhood, where he had moved for his new job, while he blasts the local bodegas and asked his viewers how he was supposed to make dinner and where he could find a "big grocery store."

"OK, so I just moved to New York and I'm going to go grocery shopping, and so I type in like, 'grocery stores,' on my Apple Maps, and every f–king one I go to … they're like this s–t," he told the camera in one video.

"Like bro, that's not a grocery store,' he said as he turned the camera to show one of the small stores. 'I'm trying to get, like eggs, yogurt, cheese, s–t like that. Like, look at this place."

Green proceeds to walk through his Bronx neighborhood and declares he's been to many and doesn't know what to do about dinner.

The clip went viral after a Twitter user posted it with some saying Green was exuding white privilege for blasting bodegas, which are a staple in New York communities.

Blogger Perez Hilton - best-known for bullying female stars including Britney Spears and Lindsay Lohan on his website - circled the wagons further, by tweeting that the video seemed "racist."

"I'm sure this 'bro' thought he was being funny, but… did anyone else view this as racist? Or just me?"