Watch: US Prepping To Send State Of The Art Missiles To Ukraine 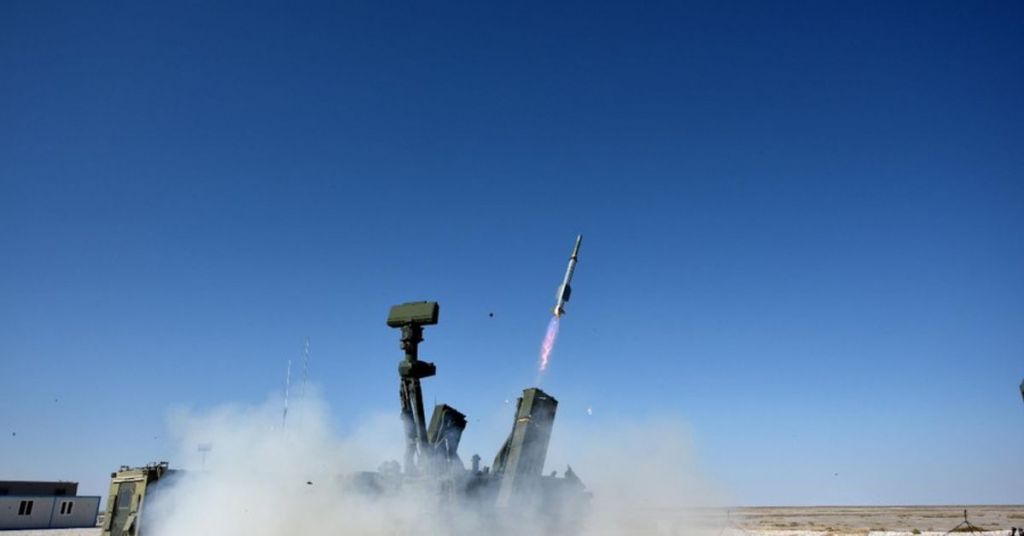 The Biden administration is getting ready to ship an advanced air defense system to Ukraine as part of another tranche of military assistance to assist Kyiv fight back against the Russian invasion.

White House national security adviser Jake Sullivan told reporters on the sidelines of the Group of Seven (G-7) summit Monday that the U.S. is in the process of concluding a package that will include “advanced air defense capabilities,” though he refused to provide details on the specific system.

“This week, as the President told his fellow G-7 leaders — and as he told President Zelensky — we do intend to finalize a package that includes advanced medium- and long-range air defense capabilities for the Ukrainians, along with some other items that are of urgent need, including ammunition for artillery and counterbattery radar systems,” Sullivan said.

CNN reported that the Biden administration is preparing to send Ukraine a Norwegian Advanced Surface-to-Air Missile System, a medium- to long-range air defense system that has a range of more than 100 miles.

President Biden and other G-7 leaders met virtually with Ukrainian President Volodymyr Zelensky on Monday, the second day of the summit in Germany.

Sullivan said that during the closed-door meeting, Zelensky brought up recent Russian missile strikes on Kyiv and asked for more air defense capabilities “that could shoot Russian missiles out in the sky.”

It’s unclear whether the U.S. will conclude the next military aid for Ukraine. The Biden administration just last week announced another $450 million security assistance package, including more advanced rocket systems, ammunition and other weaponry.

The Ukrainians have been praying for more heavy weapons to push back against the Russian assault that has been focused on the eastern part of the country.

Russia’s war in Ukraine has entered its fifth month with no end or resolution in sight. The G-7 leaders are expected to impose new sanctions and tariffs on Russia and commit new assistance to Ukraine at the summit in order to demonstrate continued support for Kyiv.