Must See: Ted Cruz Invokes History To Warn That The Left Will Riot When Abortion Ruling Is Handed Down 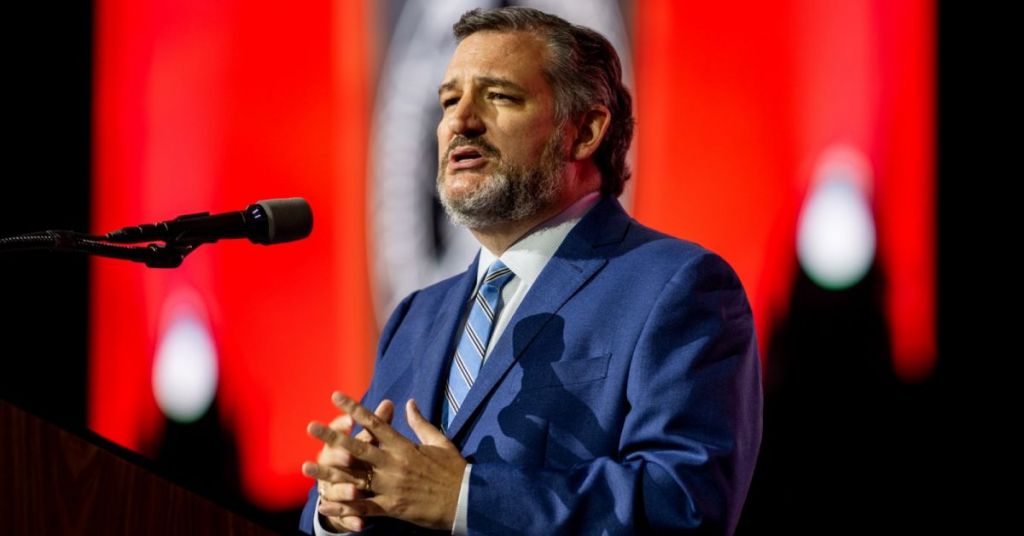 The Supreme Court's ruling on a case that will repeal Roe v. Wade is hovering, and Sen. Ted Cruz said to Newsmax on Tuesday he is concerned that the left will "lose their mind" and there will be "organized riots" staged nationwide.

Cruz said he worries there will be "organized violence" that will be "very similar to what we saw in 2020 with the Antifa and Black Lives Matter riots across the country," Cruz said. "We saw someone arrested for the attempted murder of Justice [Brett] Kavanaugh and I think we're deliberately going to see violence used as a tool of political terrorism by the left."

Cruz said it's "infuriating" that Attorney General Merrick Garland is declining to implement the law on protests at justices' homes while cases are awaiting. The Department of Justice under President Joe Biden "refuses to enforce that law," said Cruz.

Cruz also on Tuesday addressed the number of primary elections going on nationwide and said he believes there will not only be a red wave coming into Congress but that there will be several female Hispanic conservatives joining the ranks.

Cruz has been campaigning for Yesli Vega, a law enforcement officer and a Republican candidate to represent Virginia's 7th Congressional District, and said he believes she'll win.

Cruz said it should be exciting to see Speaker Nancy Pelosi trying to explain the benefits of illegal immigration to the Texas Hispanic women, many of whom live on the Rio Grande River and see the issue firsthand.