Must Watch: The Oldest, Lily White Host Of The view Says Blacks Are Losing Their Voting Rights - Despite Data Showing It Has Only Increased 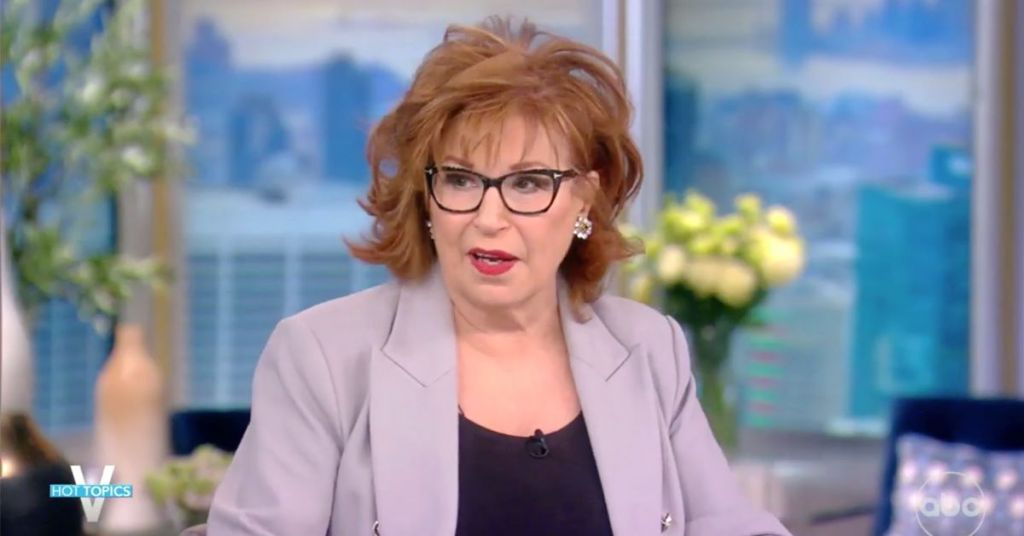 On a special Juneteenth episode of The View Monday, host Joy Behar told viewers that the black community is losing its right to vote, despite a record number of Republicans of color winning their primary elections.

"We should be aware on a day like this that voting rights are being systematically taken away from African Americans and other people too in this country," said Behar. "It's a good day to reflect on that, I think."

Behar did not suggest any policies, nor did she explain how or why black citizens are losing the right to vote.

Host Whoopi Goldberg joined in claiming that being black, Asian, Latino, or "anything other than what people are expecting to see in America" is "challenging."

"Be very vigilant when you're hearing about [critical race theory], alleged CRT in your schools. Fight that," she told the audience. "You have to make sure that the past does not become a prologue."

When civil rights lawyer Ben Crump, known for portraying the families of Ahmaud Arbery, Breonna Taylor, George Floyd, and Jacob Blake, was asked about the push against Critical Race Theory, he said, “It is simply asinine” and “so scary.”

According to Crump, those who are against the theory are “trying to stop the young people from learning.”

Crump is now representing several families of victims from the racially motivated mass shooting at a Buffalo grocery store in May.

The attorney said the shooter is not the only one he wants to hold accountable. “He had a lot of accomplices,” he said.

Crump told viewers that America needs to “hold accountable those who curate the hate.” He added that television hosts, those who promote hate online, gun manufacturers, and gun retailers are all to blame as well.

At one point, the hosts discussed online criticism, which Anna Navarro dismissed as being spread by "Russian bots" that she said were "particularly active during the Trump administration."

The hosts disparaged the criticism that has emerged with the rise of social media, in particular.

As “The View” celebrates its 25th anniversary this year, the aging and irrelevant hosts have reflected on what has happened at the table; Behar herself is the only original member still left on the show and it shows. On Monday’s episode, she introduced another clip from her reunion with her first-season co-hosts.

In it, Behar reminds them that they didn’t have to deal with social media and the comments that come with it during their tenure on the show -– something the women were definitely grateful for. But, when Whoopi posed the question of just how much social media has influenced the show in recent years, Behar argued that it pales in comparison to Trump.