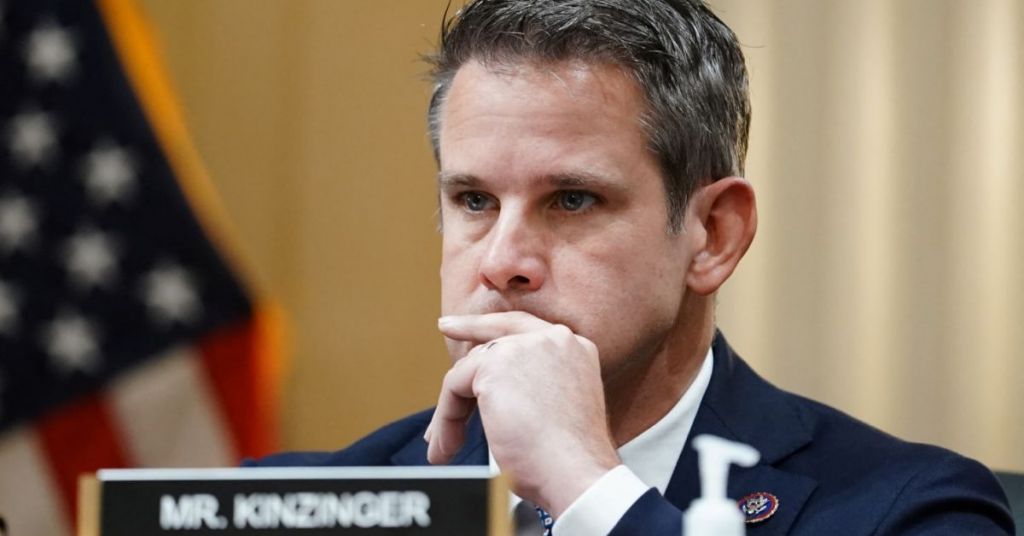 Rep. Adam Kinzinger (R-Ill.) predicted on Sunday that the 2024 elections will be a “mess” when asked how worried he was regarding the next time the U.S. votes for president given how divided the nation is over who is to blame for the Jan. 6, 2021, Capitol riot.

ABC’s “This Week” moderator George Stephanopoulos announced that all signs pointed to controversy similar to that seen in the outcomes of the 2020 election, especially with some of former President Trump’s allies in charge of certifying election results on the state level this time, before questioning, “How worried are you about 2024?”

“Very worried,” Kinzinger answered to Stephanopoulos. “One of the things we’re focusing on are those [state]-level elections as well, the people that will determine whether they certify an election, you know, what kind of equipment is being used.”

“We focused so much on what goes on in D.C. and Congress and the Senate. But when you have these election judges that are going to people that don’t believe basically in democracy, authoritarians, 2024 is going to be a mess,” he went on.

Kinzinger, who is not running for reelection, stated that one problem within his party is a lack of leadership.

“And wake up, America. Wake up, Republicans, because this is not going to be good for you if you think it is,” Kinzinger continued.

Kinzinger’s comments come throughout public hearings being held by the House select committee investigating the Capitol insurrection, throughout which Trump followers stormed the building in an attempt to prevent Congress from certifying the results of the 2020 election. The Capitol attack ended in the deaths of five people.

Kinzinger, one of two Republicans who serves on the committee, announced he, his wife and his 5-month child recently received a death threat, though he added he did not worry about being hurt.

“There are people that — there’s violence in the future, I’m going to tell you. And until we get a grip on telling people the truth, we can’t expect any differently,” he stated.

Trump, for his part, has denounced the work of the January 6 committee as a “one-sided witch-hunt”.

At an address in Tennessee on Friday, he singled out Kinzinger for crying during another hearing last year regarding the Capitol attack.

“This guy’s got a mental disorder,” Trump announced of Kinzinger. “He cries. Every time this guy gets up to speak, he starts crying.”