Must See: Adam Schiff Claims He Has Evidence Of Trump Crimes, But CNN Host Calls Him Out 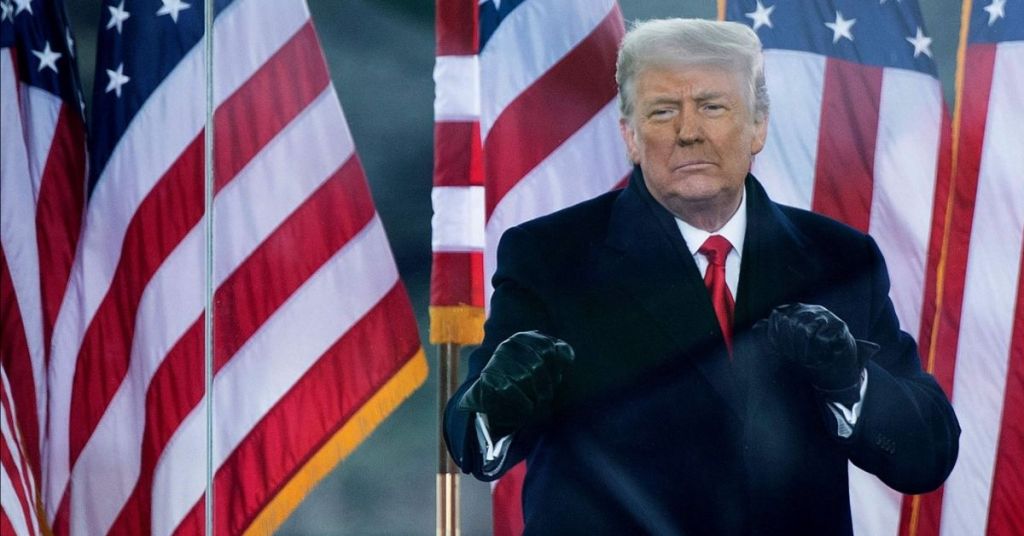 An official Democrat on the Jan. 6 committee said there is proof linking the former President directly to a plan to send fake electors to Congress.

Rep. Adam Schiff (D-CA) told CNN’s Dana Bash on Sunday that the intention to send secondary groups of electors from battleground states was designed not only by the President’s campaign officials, but by President Donald Trump himself.

During the committee’s second public hearing last week, lawmakers presented the testimonies of several people close to Trump who warned him that efforts to overturn the 2020 election were expected to fail. Some of the President’s best allies, who in public fought to overturn the election results, were telling him privately that he had lost.

On Thursday, during a hearing that recalled the stress campaign put on then-Vice President Mike Pence to leave the election results and say Trump was still President, the committee presented additional evidence that important players knew their endeavors would not succeed.

The panel seems to be trying to lay out a path for the Department of Justice or another body to charge the former President. Nevertheless, the committee hasn’t been fully cooperating with DOJ, refusing to hand over hundreds of transcripts with witnesses that the DOJ says are related to its own investigations.

Proof that Trump was actively involved in sending fake electors would be another avenue for DOJ to indict the former President.

Schiff was careful on Sunday not to “get ahead of our hearing” when Bash asked him if the committee had evidence that Trump “directed” any fake set of electors.

“We’ll show during a hearing what the president’s role was in trying to get states to name alternate slates of electors,” Schiff said, noting “how that scheme depended initially on hopes that the legislatures would reconvene and bless it.”

The committee will hold another public hearing on Tuesday, June 21.

Bill Stepien, former campaign manager for Donald Trump, said in recorded testimony that he did not think Trump's insistence that the election was lost due to fraud during the Jan. 6 committee hearing on Monday morning.

Stepien, unfit to appear in person because his wife went into labor, presented his account of the weeks following the 2020 presidential election. He said the odds that Trump had won became "very, very, very bleak."

During video clips of previous interviews with the committee interspersed throughout the hearing, Stepien recalled how he was aware of the "red mirage" phenomenon, in which Republican candidates appear to be in the lead after Election Day votes are counted but fall behind when mail-in votes come into play.