Must See: Biden Admin Pivots To Now Blaming Oil Refineries For All Of America's Economic Woes 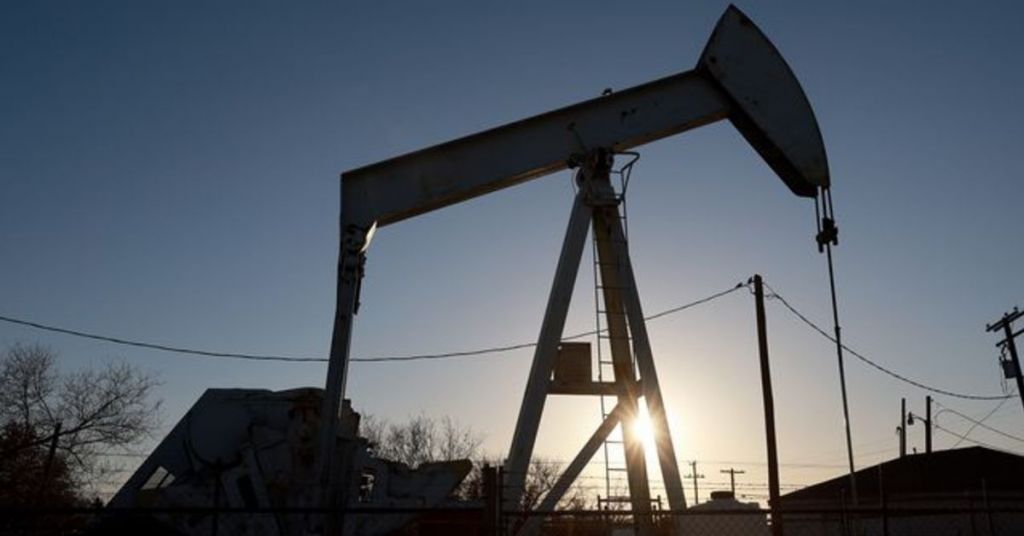 The White House is ramping up censure of oil refineries, arguing they have a patriotic duty to stop “taking advantage of the war” with high prices and profits.

“We see it as a patriotic duty,” Jean-Pierre said. “There’s a war happening right now in Ukraine that was caused by Russia, which is why we’re seeing these hikes in gas prices, especially since Russia has started amassing troops on the border, we’ve seen a $2 increase in gas prices.”

Despite that, American oil companies have the authority to lower prices when possible, she added, sharing a slide that showed profits and prices rising in tandem.

“They have responsibilities too,” Jean-Pierre said. “What they have been doing is taking advantage of the war. As I showed earlier, they have tripled their income.”

Biden has slammed oil refiners in the United States for months over large profits, encouraging them to do more to expand capacity and help bring down record gasoline prices.

The President’s letters, made public on Wednesday, are the latest examples of Biden accusing the oil and gas industry of high prices. These have helped drive down his approval ratings and undercut backing for his agenda. At the same time, the administration has attempted to persuade the industry to increase production. Many drillers and others in the sector have blamed his regulatory agenda for crimping output.

Refiners and others in the oil industry have claimed that high prices are a function of higher demand coming out of the worst of the Coronavirus pandemic associated with the lower capacity to refine crude oil into gasoline, diesel fuel, and other products.

Jean-Pierre said it’s "time to act” for oil companies and that conversations will take place later this week with the Department of Energy.

“We have done our part with the strategic petroleum reserve releasing 1 million barrels a day for the next six months, and so we need them to act,” she said. “We are calling on them to do the right thing, to be patriots here, and not to use the war as an excuse or a reason to not put out production.”

Consumer prices increased 8.5% in the 12 months ending in March, a number that is sure to fuel consumer anxiety and erode support for President Joe Biden’s agenda. White House press secretary Jen Psaki told reporters before the numbers were released that March’s inflation would “be extraordinarily elevated due to Putin’s price hike.”