Watch: Why Was Pence Hiding Out On January 6? Protesters Admit They Wanted To Hang Him 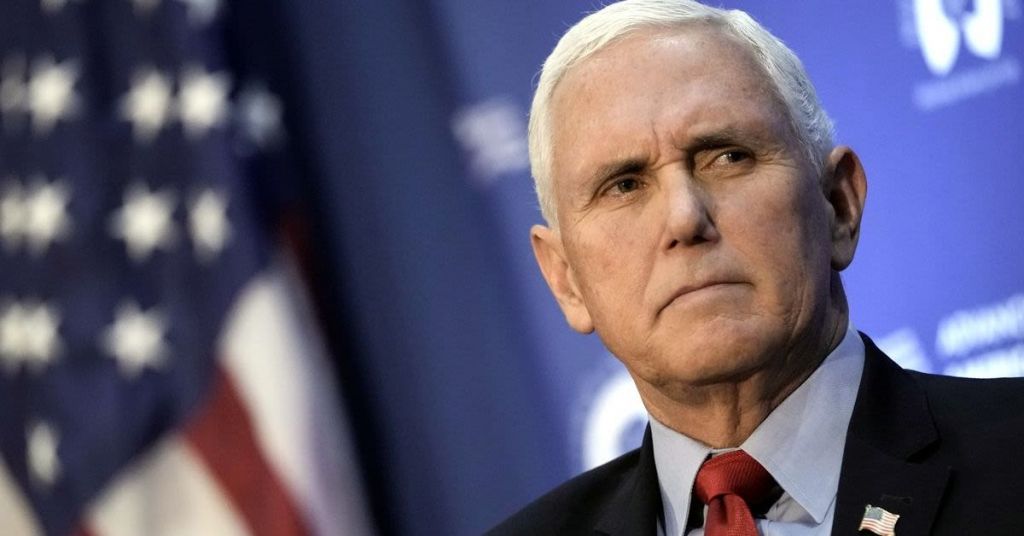 ABC Chief Washington Correspondent Jonathan Karl mentioned the pictures in his book Betrayal: The Final Act of the Trump Show and previously said the ex-Vice President’s team did not wish for him to publish them.

The photos were published one day before the January 6 Committee is expected to hold a hearing on the pressure campaign by former President Donald Trump and his allies against Pence to overturn the 2020 election results.

Pence was at the Capitol on January 6 to decide on the counting of electoral votes. Despite stress from Trump, Pence did not attempt to send the results back to certain states Trump lost in November over the claims of election fraud. Alternatively, he sent a letter to Congress saying he did not have the power to dismiss Electoral College votes, disappointing Trump’s hopes to counter a victory for President-elect Joe Biden.

When rioters charged the complex, Pence’s Secret Service detail moved him, along with his wife and their daughter, Charlotte, first to his ceremonial office. One photo from Karl shows them there with the former Vice President’s brother, Rep. Greg Pence (R-IN), in the room sitting on a chair.

Mike Pence and his family were then transferred to an underground loading dock area where the Vice President refused to get in a vehicle and leave the Capitol.

In November, Karl described to late-night talk show host Stephen Colbert how he got in touch with an “official White House photographer” who was with Mike Pence during the several hours “he was hidden away in the bowels of the Capitol in a place no one has ever really known.” Karl said he saw all the photographs himself.

“It is wild to see that he was in a loading dock in an underground parking garage beneath the Capitol complex,” Karl said in a CBS clip shared by The Late Show. “No place to sit, no desk, no chairs — nothing. He was in this concrete...parking garage with his family.”

“This is the Vice President of the United States, and he’s ... holed up in a basement,” he added.

In one of the images, Karl said an aide was showing Mike Pence a tweet from Trump that slammed his Vice President for not having “the courage” to try and overturn the results of the 2020 election while he was presiding in the Senate chamber over lawmakers certifying Biden’s victory on the day of the riot.

“It kind of looks like Pence is grimacing, but you can never really tell,” he said to laughs from the audience.