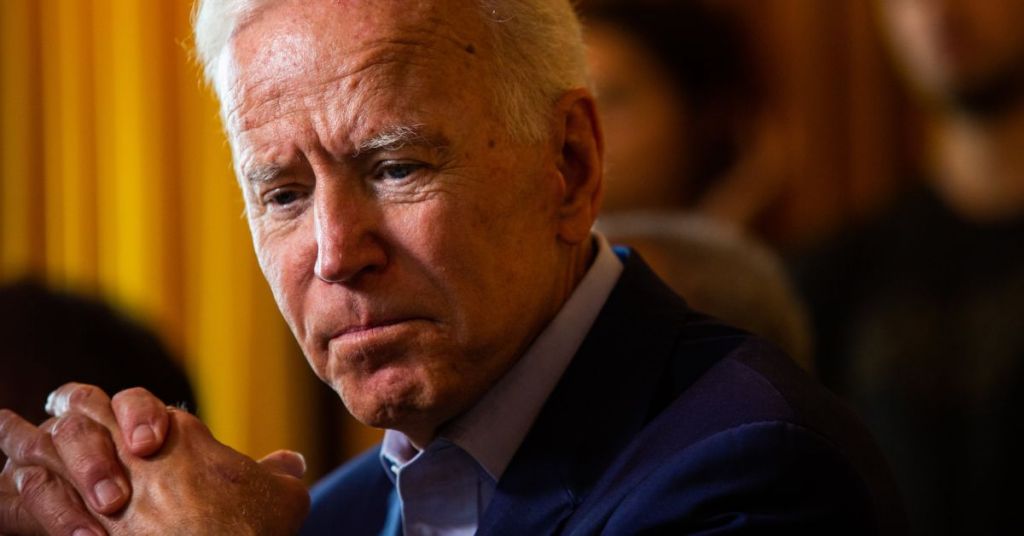 CNN’s Don Lemon pressed her Monday night on whether President Joe Biden has the power, physically and mentally, to run for reelection and lead beyond 2024 following a report over the weekend about Democrats being worried about his leadership, age, and ability to beat former President Donald Trump in a rematch.

"Don! You’re asking me this question! Oh my gosh, he’s the President of the United States. I can’t even keep up with him,” Jean-Pierre exclaimed before listing off some recent travel.

A New York Times report issued Saturday examined “whispers" among Democrats who are increasingly anxious about Biden’s leadership ahead of the 2022 midterm elections, in which Republicans are widely anticipated to take back control of at least one chamber of Congress, and amid his low approval numbers.

Biden’s critics often present challenges regarding his physical energy and mental acuity, prompted by frequent gaffes that aides often swoop in to clean up. In the report, former Obama adviser David Axelrod argued that the age factor had been a diversion from Biden’s achievements. “The presidency is a monstrously taxing job, and the stark reality is the President would be closer to 90 than 80 at the end of a second term, and that would be a major issue,” Axelrod said.

Jean-Pierre criticized the article as being filled with “hearsay.”

Biden, who is 79, is the oldest man ever to be President and was older when he took the oath of office than was Ronald Reagan, the second-oldest sitting President ever when he retired at 77. Biden would be 82 for a second inauguration.

Biden said in December that he would run for reelection if he is in good health. “To be clear, as the President has said repeatedly, he plans to run in 2024,” Jean-Pierre tweeted Monday.