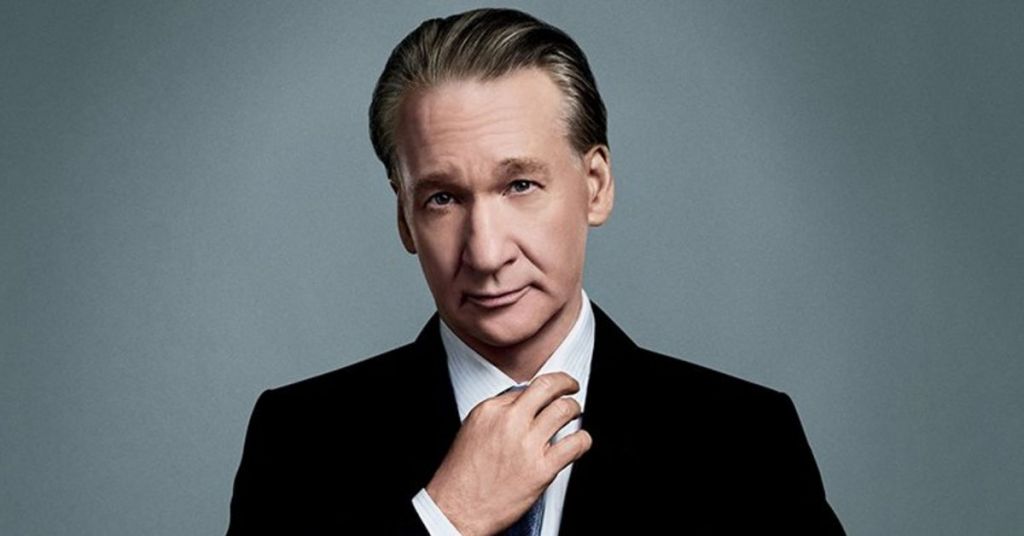 Comedian and talk show host Bill Maher criticized Hollywood for idealizing gun violence while opposing those who endorse real-life plots of “a good guy with a gun to stop a bad guy with a gun.”

“It's funny, Hollywood is the wokest place on Earth in every other area of social responsibility,” Maher said on his HBO show, Real Time with Bill Maher, on Friday. “They have intimacy coordinators on-set to chaperone sex scenes, they hire sensitivity readers to go through and edit scripts, Disney stood up to the ‘Don’t Say Gay’ law, another studio spent $10 million to digitally remove Kevin Spacey from a movie, but when it comes to the unbridled romanticization of gun violence — crickets. Weird. The only thing we don’t call a trigger is the one that actually has a trigger.”

During his “New Rules” segment, Maher challenged why Hollywood often seeks to be on the so-called politically correct side of social hot topics but ignores the influence of gun violence portrayed on the big screen.

“When Liberals scream, ‘Do something!’ after a mass shooting, why aren’t we also dealing with the fact that the average American kid sees 200,000 acts of violence on screens before the age of 18, and that, according to the FBI, one of the warning signs of a potential school shooter is ‘a fascination with violence-filled entertainment?’” Maher said.

Maher said that Hollywood’s glorification of gun violence must be considered when looking at the rise in shootings, likening it to the logic behind decisions to stop displays of smoking in films.

“We don’t show movie characters smoking anymore because it might look cool and influence children, but you’re telling me these cool dudes don’t influence them?” the host said.

“Liberals hated it when Kyle Rittenhouse — they hated him, but somehow, the Liberal capital of the world is OK with making 500 movies about vigilantes! They hate it when gun people say, ‘It takes a good guy with a gun to stop a bad guy with a gun,’ but then they endlessly produce movies with that exact plot,” he said.

He said he does not support censorship stopping these movies from being made based on what “crazy people might do, but don’t look me in the eye and tell me this isn’t a big part of the problem.”

The remarks from the comedian come following high-profile shootings in Buffalo, N.Y., Uvalde, Texas, and Tulsa, Okla., in which gunmen killed dozens of people.

A group of bipartisan senators is currently negotiating a deal on gun violence legislation. However, it’s unclear if the talks will bear fruit.