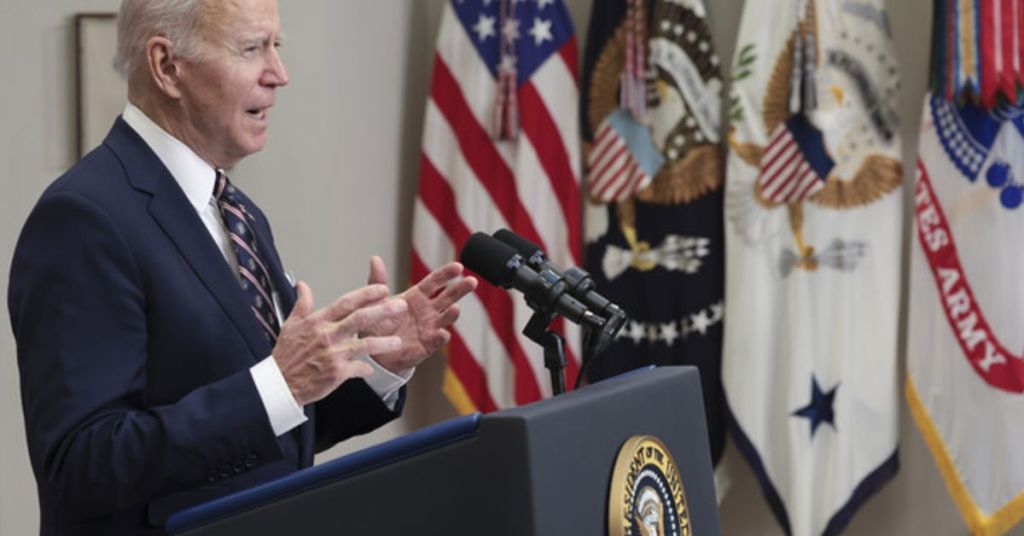 All three staffers will join other government departments. Gwin will join the Department of Treasury, Patel leaves the White House for the State Department, and Finney will make a debut with the Energy Department, according to The Daily Caller.

Turnover in the Biden Administration isn’t new, nor is it likely to cease after these leaves. Last year, Vice President Kamala Harris had more than a dozen top aides leave her office. White House Chief of Staff Ron Klain is rumored to be making a departure sometime after the November midterm elections.

While these exits aren’t quite special to Biden’s White House, reports of internal frustration have begun to circulate externally.

Additionally, as Biden’s public perception continues to suffer, the turnover—especially in his press core—isn’t likely to do him any favors.

With the loss of Jen Psaki, now working with MSNBC and other high-ranking officials, Biden will have to depend on a relatively new team to carry the Administration’s outward-facing relations.

According to Reuters, the President’s management is suffering by dropping approval ratings as an increasing number of Americans struggle with inflation, shortages, and rising energy costs. In a June 1 release, 52 percent of Americans say they disapprove of the President, while only 42 percent say they positively assess Biden’s time in office.

Jean-Pierre then announced on Thursday that press office chief of staff Amanda Finney would be moving to the Energy Department to become deputy director of public affairs, the outlet continued. The rapid exits of Gwin, Patel, and Finney follow reports of tension and frustration within the Administration.

One NBC report alleged that the West Wing is in for a substantial shakeup over Biden’s dropping polling figures. More than a dozen top aides have left Vice President Kamala Harris’s office in the last year, and more than 20 Black staffers have allegedly left the White House since late 2021, according to the NY Post.

Multiple sources close to the White House have said that chief of staff Ron Klain will be departing his position after the midterms, NBC reported. Biden Administration officials have also reportedly stated that staffers shuffling from job to job is routine at this point in a presidential term, NY Post noted.